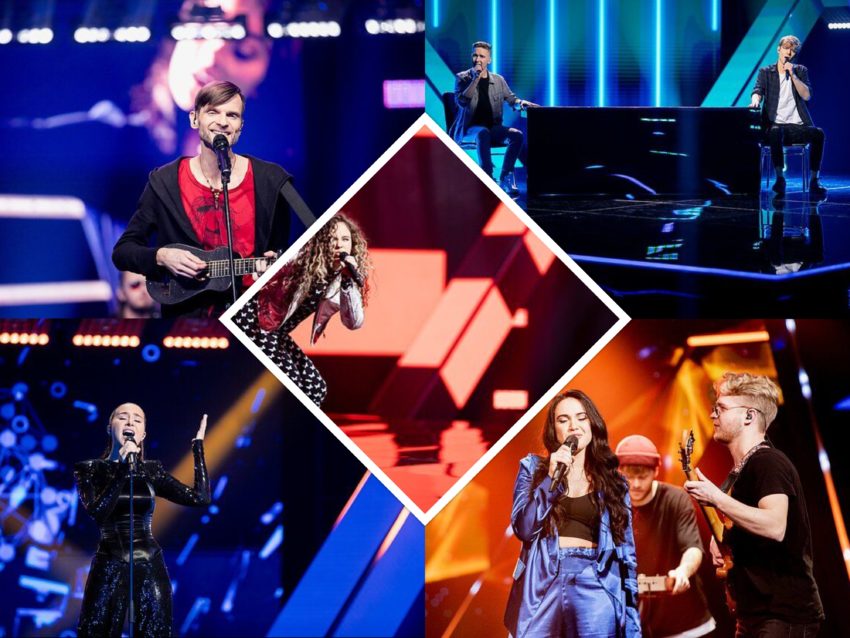 Tonight the Lithuanian, Pabandom iš Naujo! 2021 Heat One was broadcast on LRT, having been recorded all day on January 12, 2021. Read more 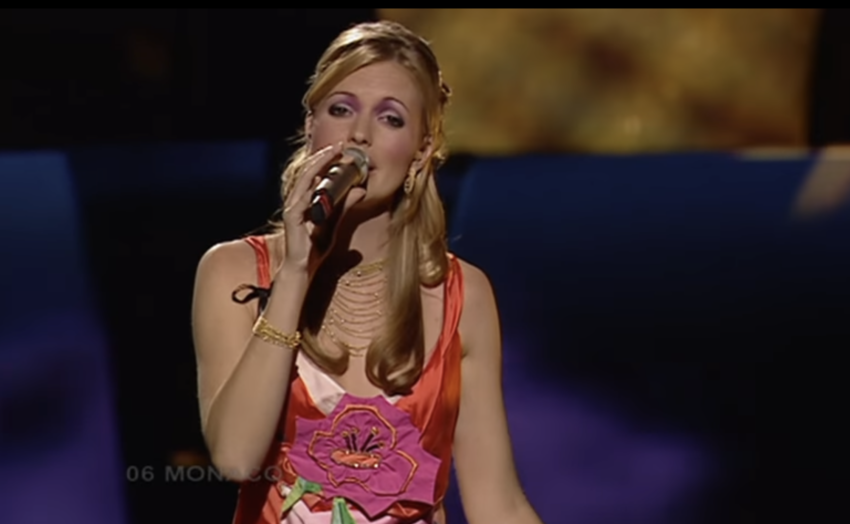 Monaco were regular participants at Eurovision until 1979 but then took a break until they returned in 2004. They failed to make the final, but were hoping for better in 2005 with Lise Darly and ‘Tout De Moi’. Read more 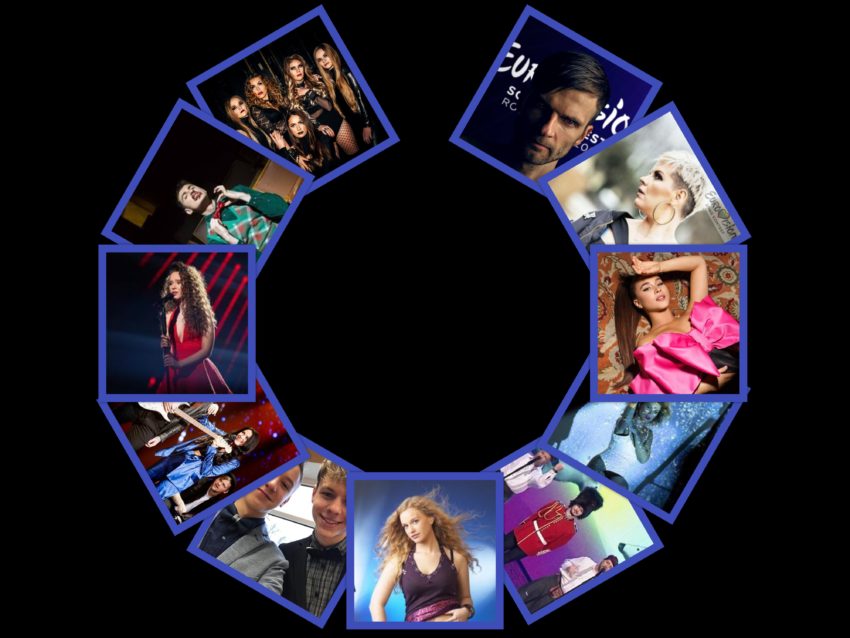 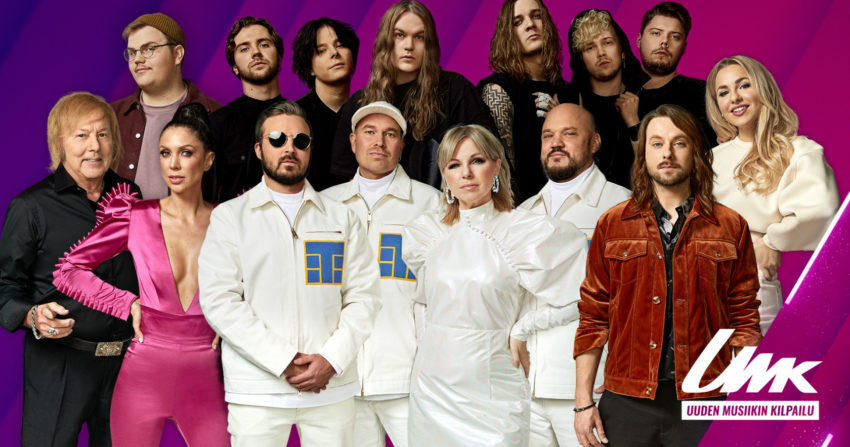 Finnish Television (YLE) have decided that they will hold the Uuden Musiikin Kilpailu 2021(UMK) to select their Eurovision Song Contest representative. Read more 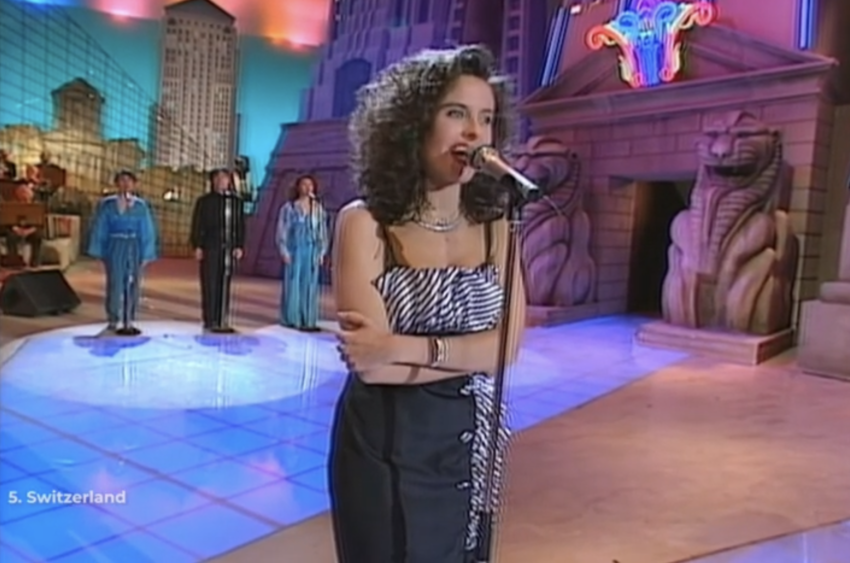 As the country that hosted and won the first Eurovision Song Contest, it is surprising Switzerland has only won twice. They were hoping Sandra Simó would be third times the charm in 1991. Read more 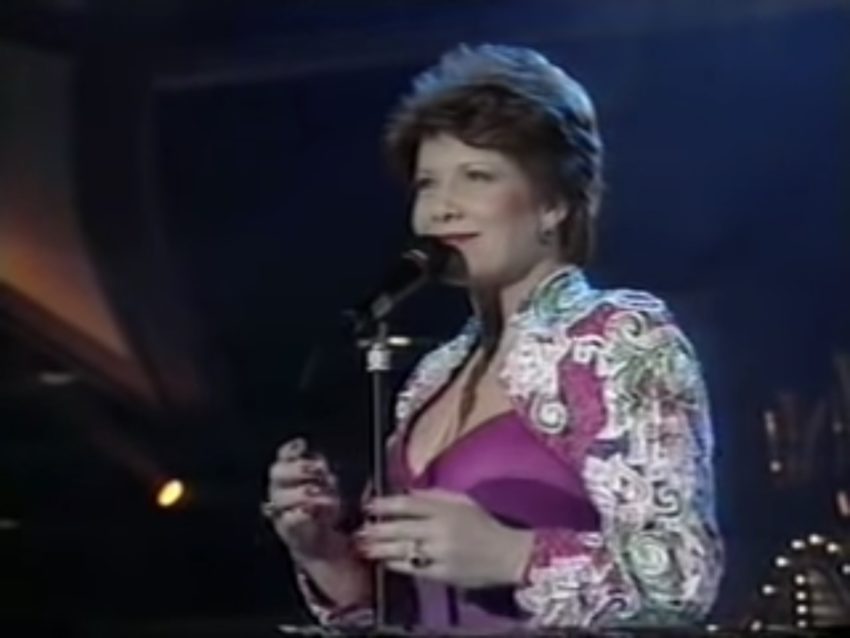 Malta returned to Eurovision in 1991 after a 16-year absence. The Netherlands withdrew allowing a slot to open up for Malta. They did so well, that the eligible countries number was increased to allow them to return in 1992. Read more 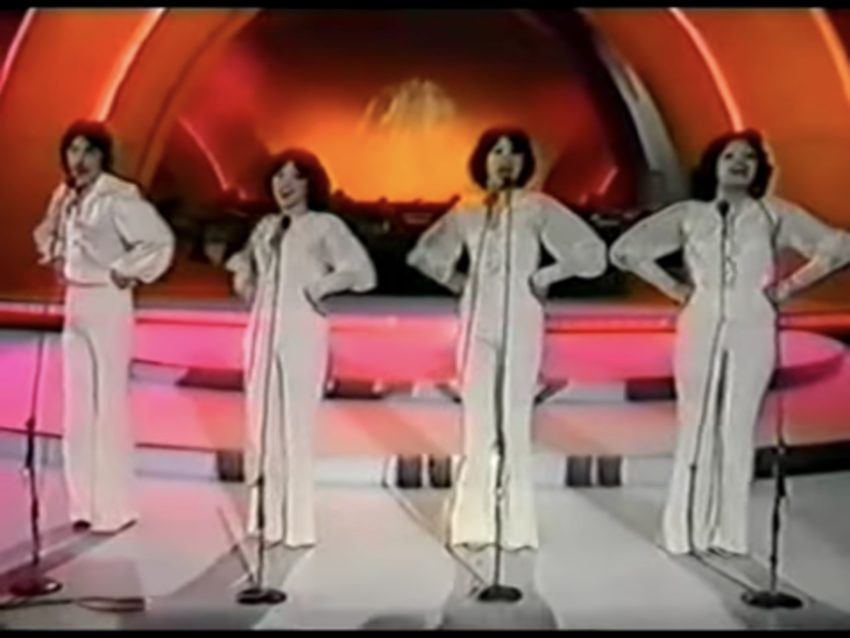 In 1977, for the first time, Belgium came to Eurovision as a firm favourite with the song ‘A Million in 1,2,3’ by quartet Dream Express. Read more 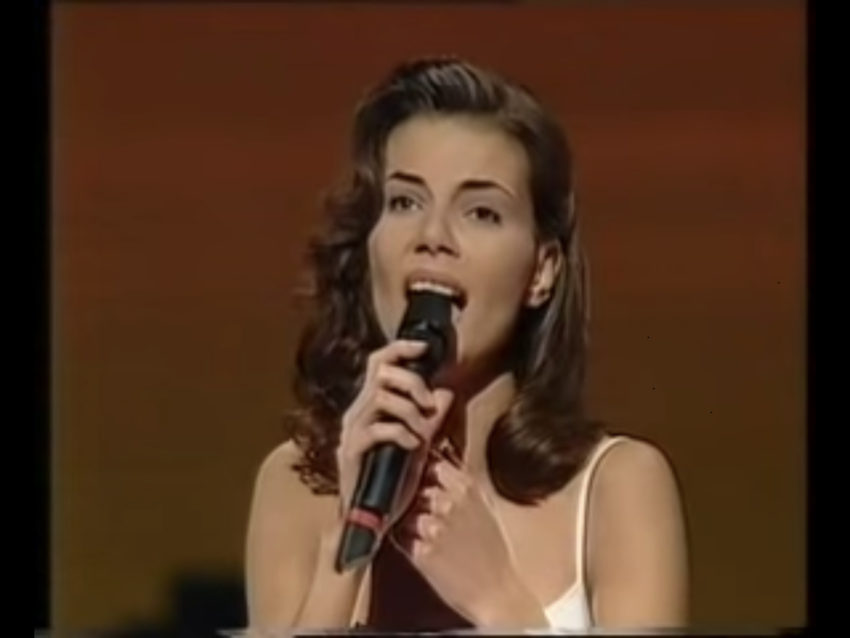 Poland, along with six other countries, made their debut in the Eurovision Song Contest 1994. Edyta Górniak did best with her song, To nie ja!. Read more 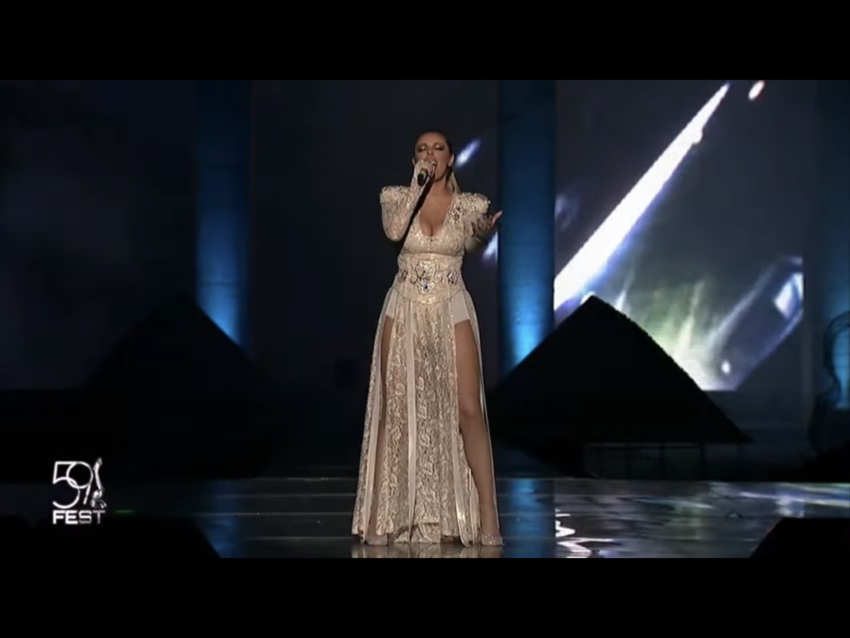 Tonight, the first National Final of the 2021 season took place in Tirana, with Albania choosing their Eurovision 2021 act and song. They have picked Anxhela Peristeri with the song Karma Read more 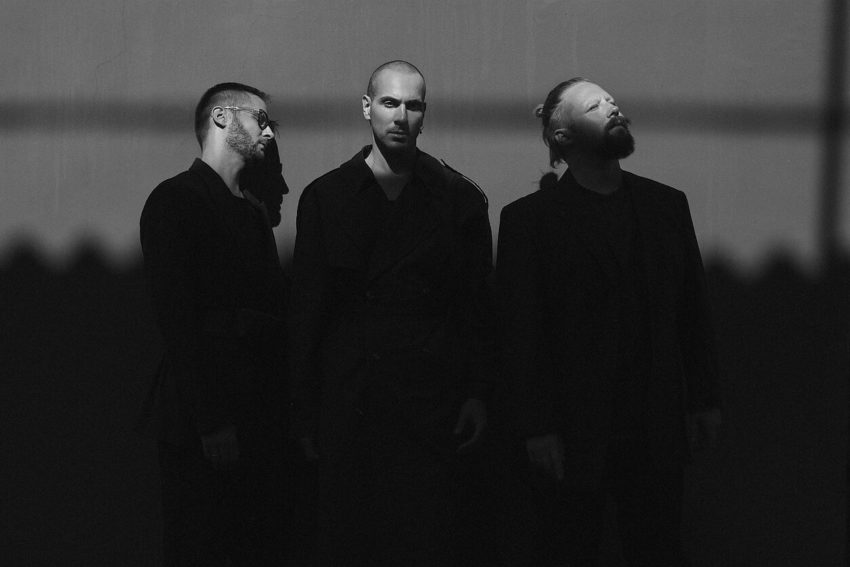 Lithuanian Television have announced today, the acts which will compete in the hopes of becoming the Lithuanian Eurovision entry for 2021. Read more 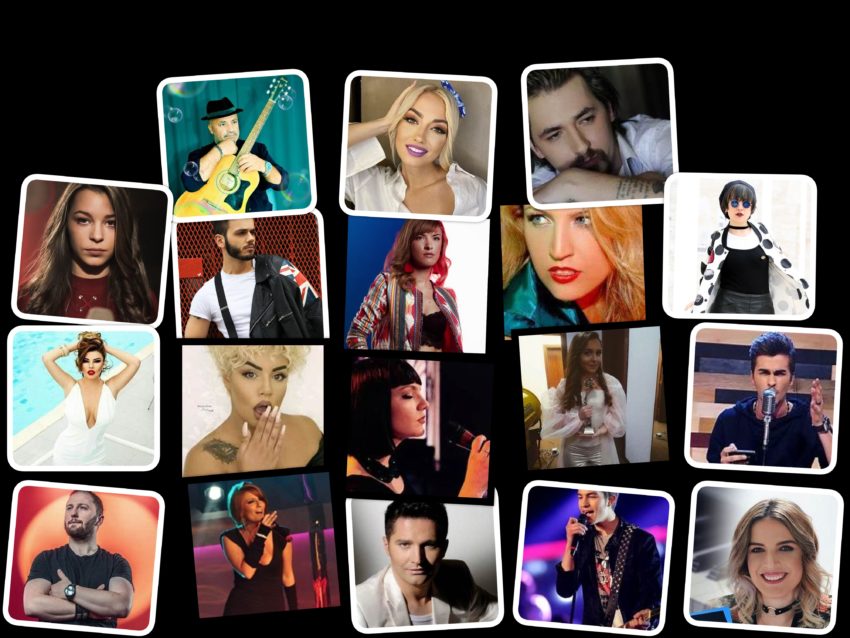 After two evenings of pre-recorded competition, where 25 acts performed their potential Eurovision entries, the 18 finalists of Albania’s FIK 59 have been confirmed. Read more 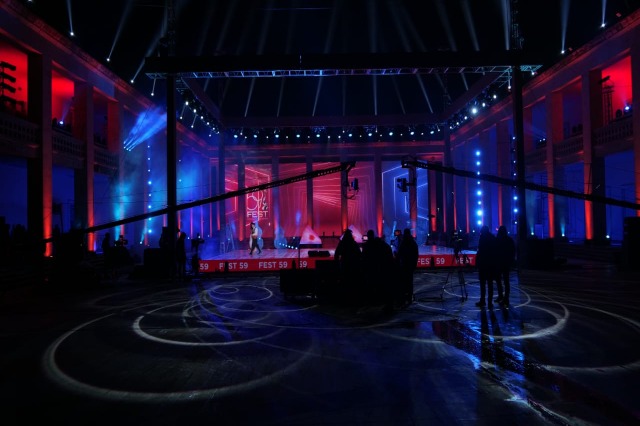 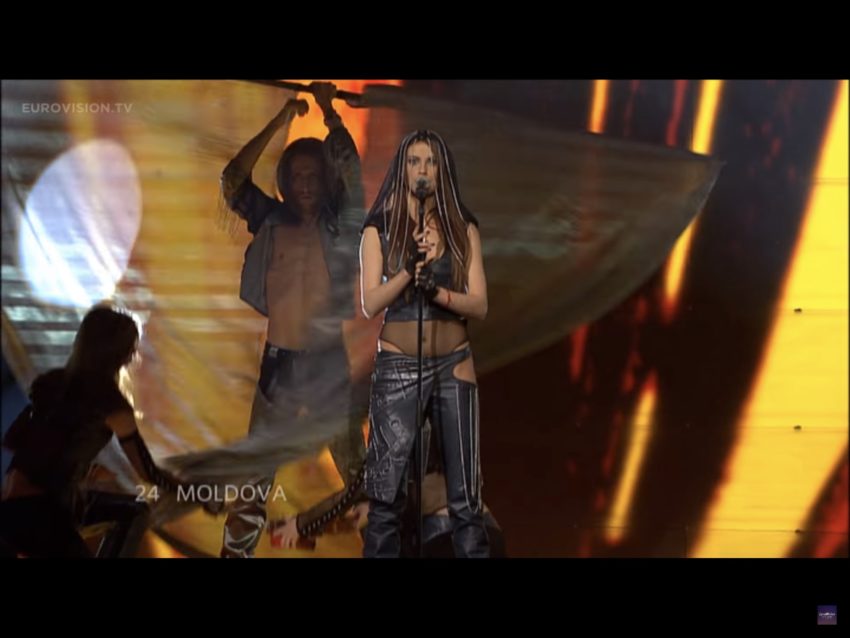 Lack of funds almost saw the withdrawal of Moldova from the Eurovision Song Contest 2007. In the end though, a jury panel sent Natalia Barbu to Helsinki with the song, ‘Fight’. Read more 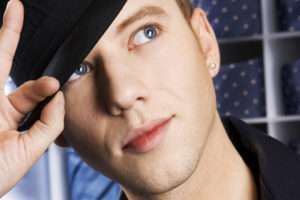 At one point, it seemed as if Lithuania was going to boycott the Eurovision Song Contest 2009 in Russia, but in the end they sent Sasha Son with the song, ‘Love’. Read more 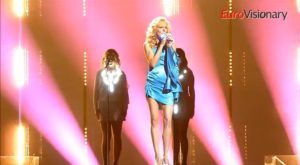 Hungary returned to the Eurovision Song Contest in 2011, having sat out the previous year, supposedly due to poor results from the previous years. They hoped to do better with Kati Wolf. Read more 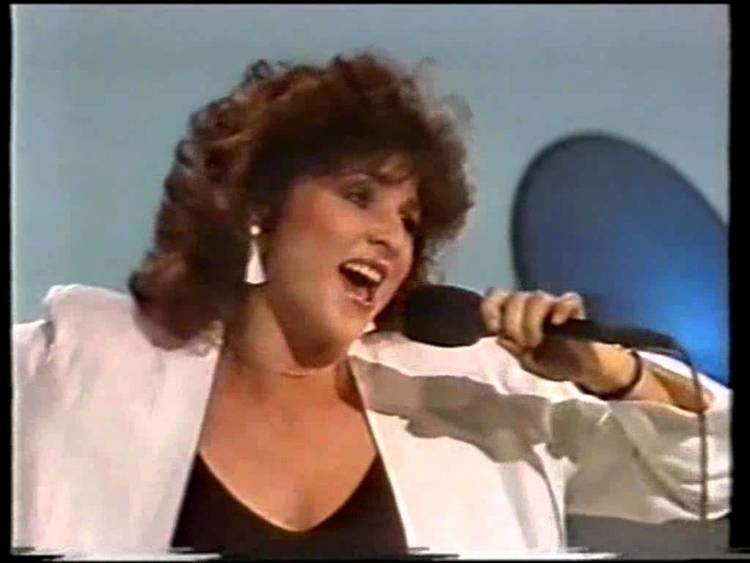 The Eurovision Song Contest rules in the eighties, dictated that a country must sing in their National language. This gave Switzerland the advantage of choosing four. In 1983 they went for Italian, with singer Mariella Farré. Read more 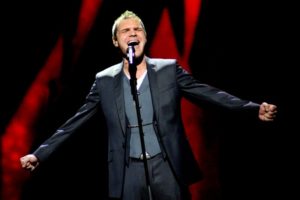 On 3 March 2012, ten acts performed in the Eesti Laul that year to see who would represent Estonia at Eurovision. A sing off super duo final between Lenna, ex of Vanilla Ninja resulted in Ott Lepland being the winner. Read more 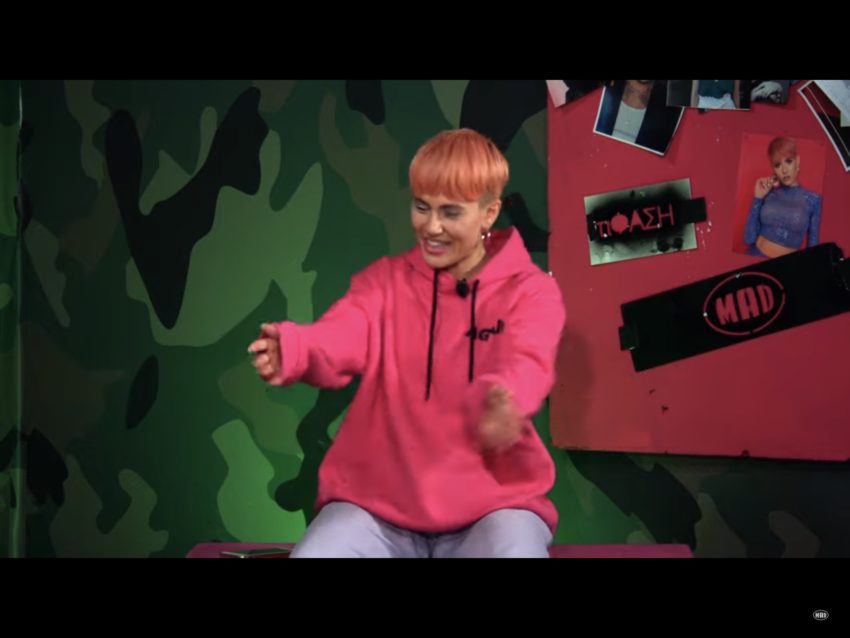 This morning, the Cypriot Broadcasting Corporation (CyBc/ Rik) announced that Elena Tsagkrinou will represent them at the Eurovision Song Contest 2021. Read more 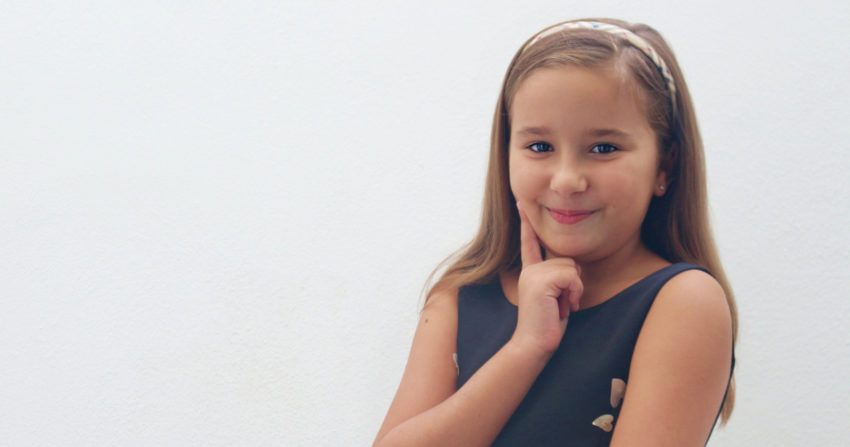 When it comes to Junior Eurovision, it is generally accepted that Malta had the best winner ever, but more of that later. For now meet the 2020 representative, Chanel Monseignour. Read more 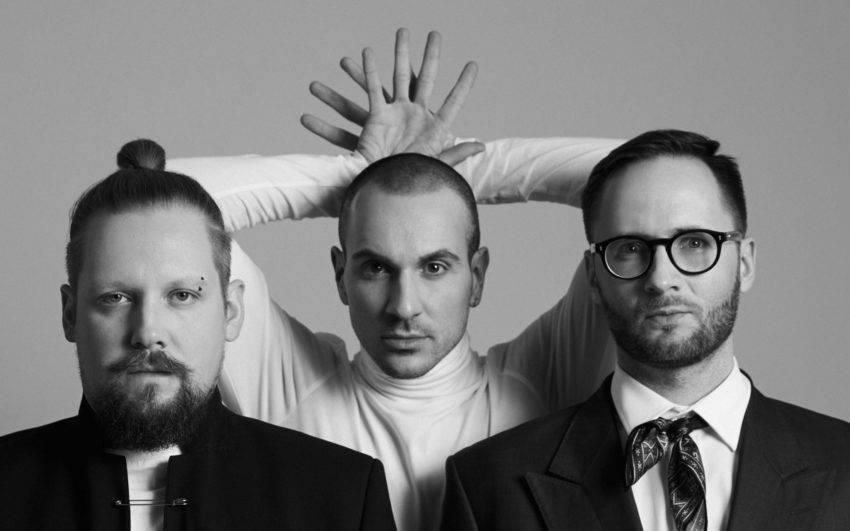 This morning, the Roop have confirmed that they will take part in the Lithuanian National Final, Pabandom iš naujo! 2021, after keeping us waiting for the news since May. Read more 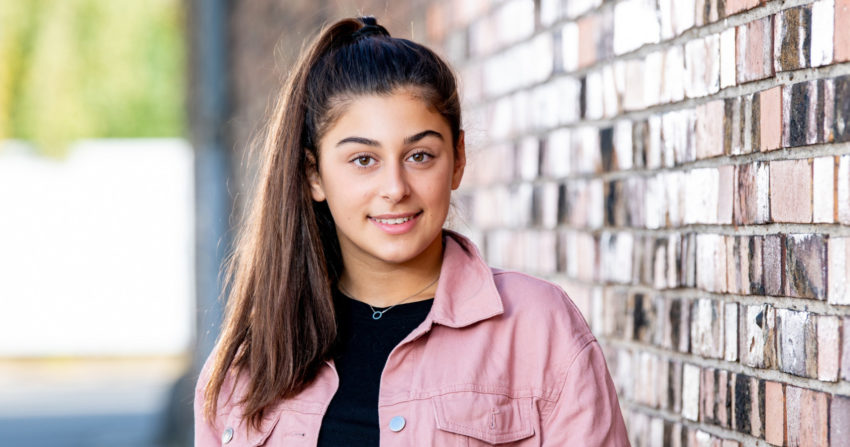 For a country that has appeared in the Eurovision Song Contest from its inception in 1956, bar one unfortunate event in 1996, it is perhaps surprising to know that this year will be Germany’s debut at Junior Eurovision. Read more 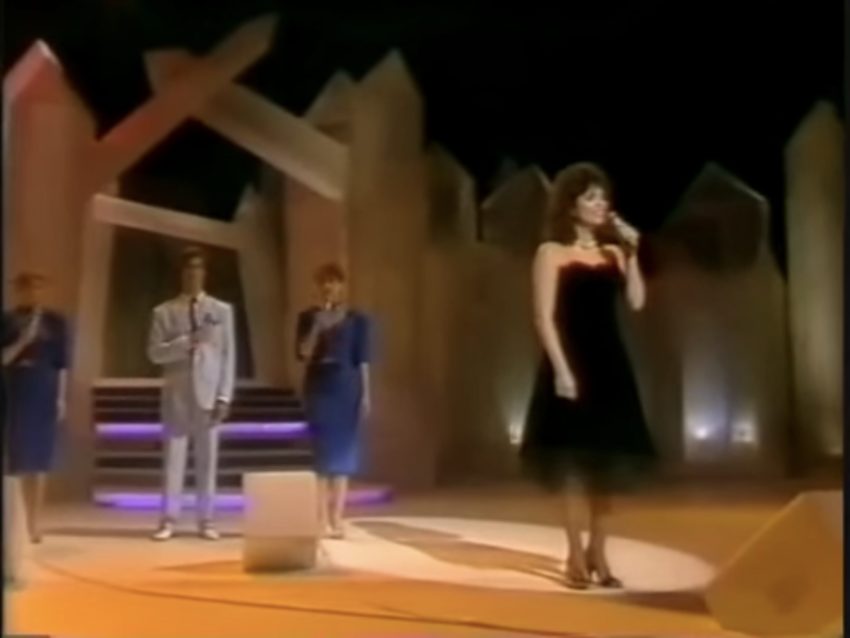 With five winners, Luxembourg were the country to beat in the eighties. In 1986 it looked as if they had another winner on their hands, with Sherisse Laurence and ‘L’Amour De Ma Vie’. Read more 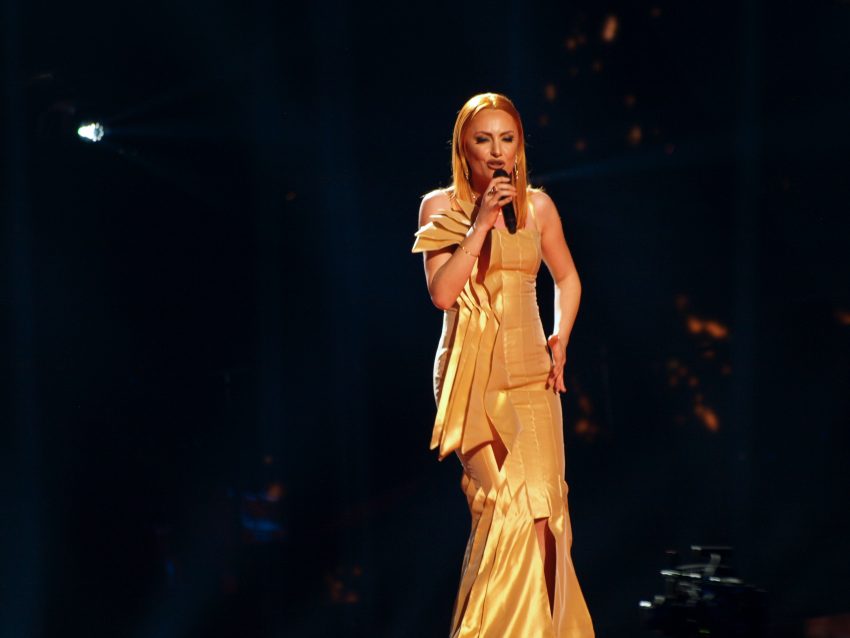 Albania has had mixed results in the contest since their debut in 2004, and so it came to their thirteenth appearance in 2016, to see whether they would be lucky that year or not. Read more 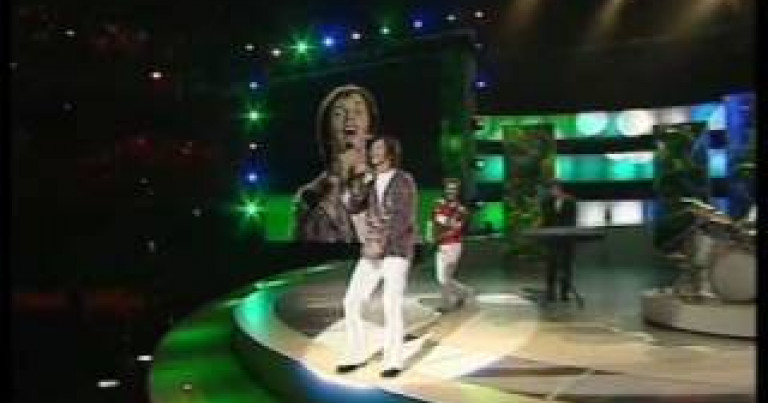 A new country entered Eurovision in 2000, and while they haven’t performed so great so far, during their time in the contest, at least they got of to a wonderful start. Brainstorm’s ‘My Star’ is still well remembered and loved by many Eurovision fans. Read more 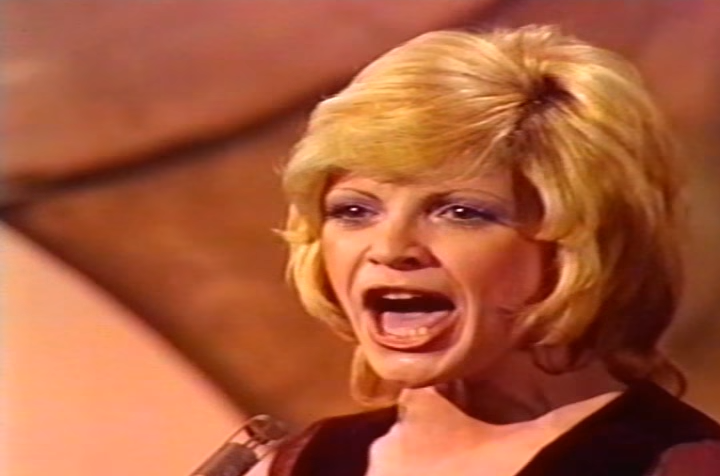 Monaco first entered the Eurovision Song Contest in 1959, and in their first twelve appearances they placed in the top ten, ten times. In 1971, on their thirteenth attempt, they finally took top prize. Read more 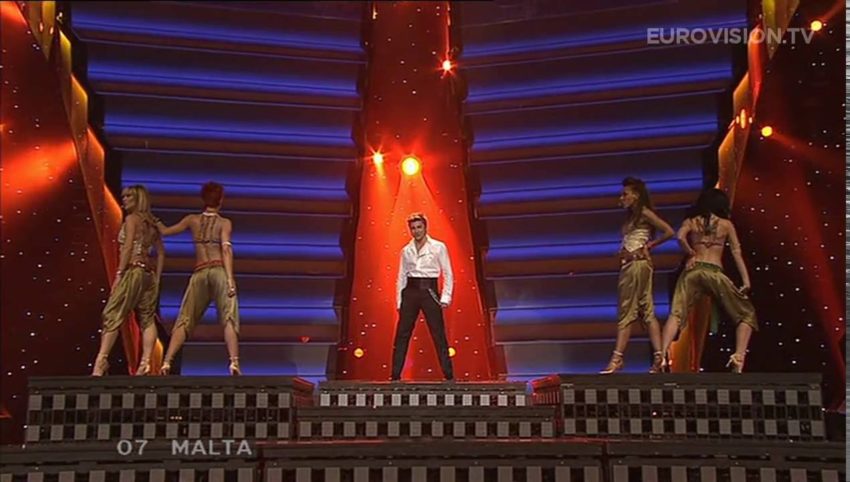 After ‘Another Summer Night’ does so well at Eurovision 2001, by placing ninth for Malta, when your National broadcaster (PBS)  comes calling in 2006 to ask you to represent them again, of course you’re going to say ‘I Do’. Read more