Wind Music Awards is the annual ceremony where the music industry awards the best-selling artists of the past year. Broadcast live from Arena di Verona, the Roman amphitheatre build in the first century AC, on Rai1, we had the chance to see many former Italian Eurovision participants take the stage of Arena Di Verona. 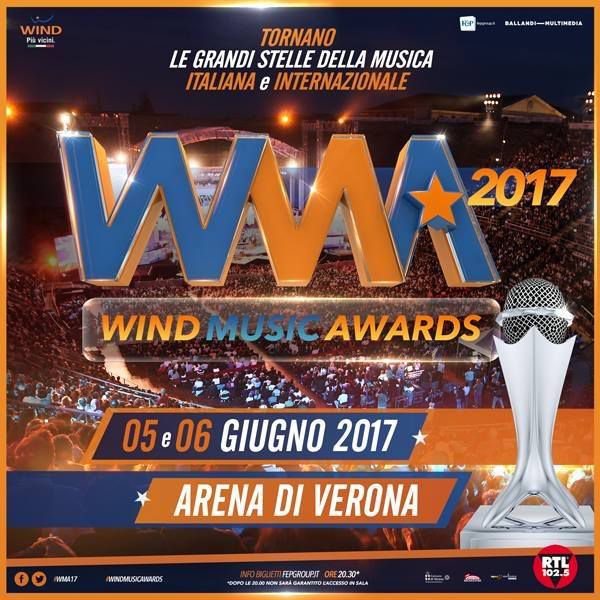 Carlo Conti and Vanessa Incontrada were the hosts of the 11th Wind Music Awards, which has always been in either Rome or Verona. You can watch the glamorous show on the official site of RAI.

Watch Francesco Gabbani’s performance in the video below: