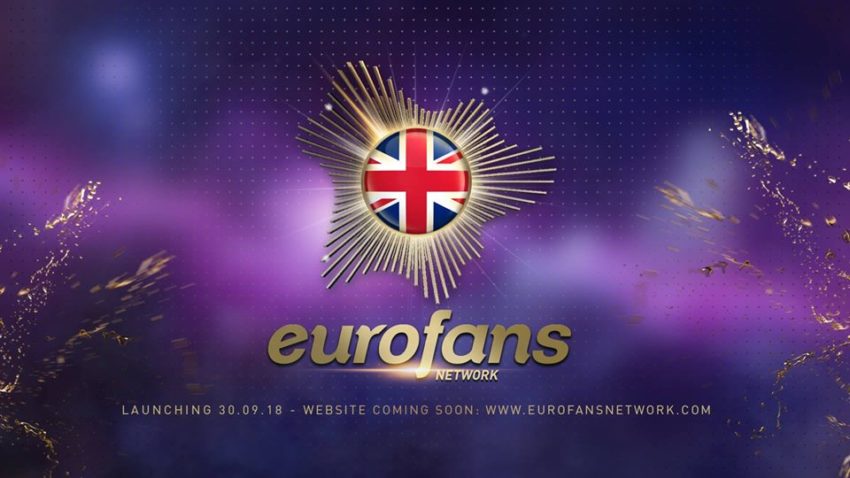 The president of INFE UK, announced today that a third international Eurovision network is about to be launched. Its name is EuroFans Network and at the moment, nine countries are included. Read more 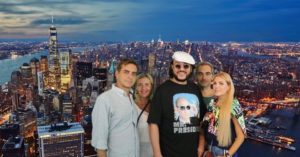 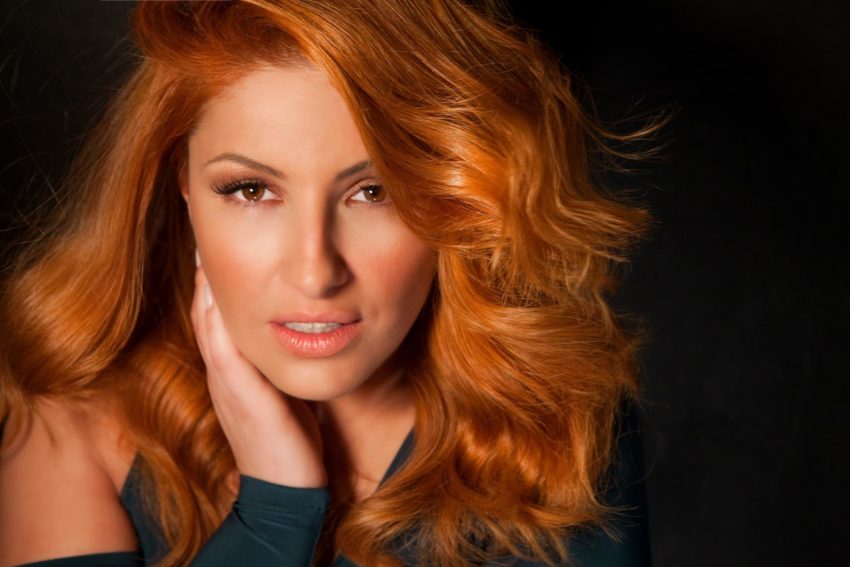 Former Eurovision winner Helena Paparizou rejected “Fuego”, but why did she do so? Now she explains why she didn’t accept the proposal from the Cypriot broadcaster.  Read more 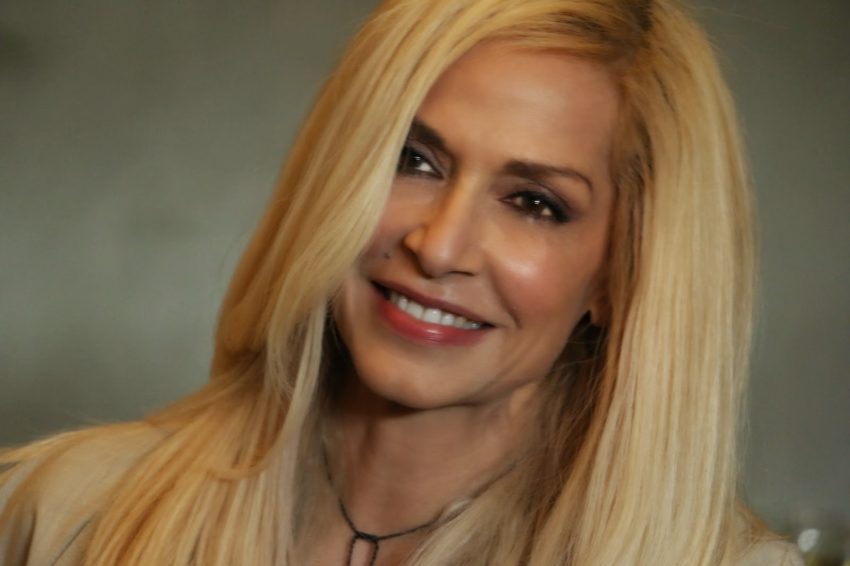 Anna Vissi’s sister and mother lost their houses as they were completely burnt in the fires in Greece. The Greek Prime Minister is to be blamed, if you ask the popular Greek-Cypriot artist who represented Greece and Cyprus in the Eurovision Song Contest three times. Read more 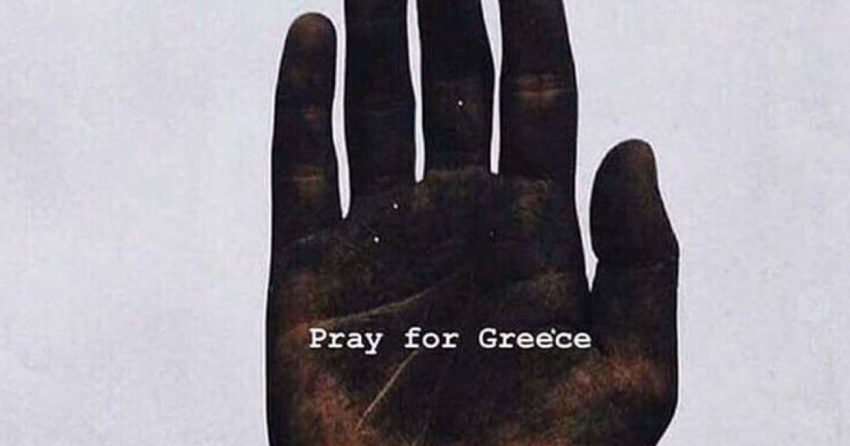 More than 80 people (till now) have died from the massive fires that hit Greece the past few days. Eleni Foureira is now donating money from her last three concerts to help the victims and their families. Read more 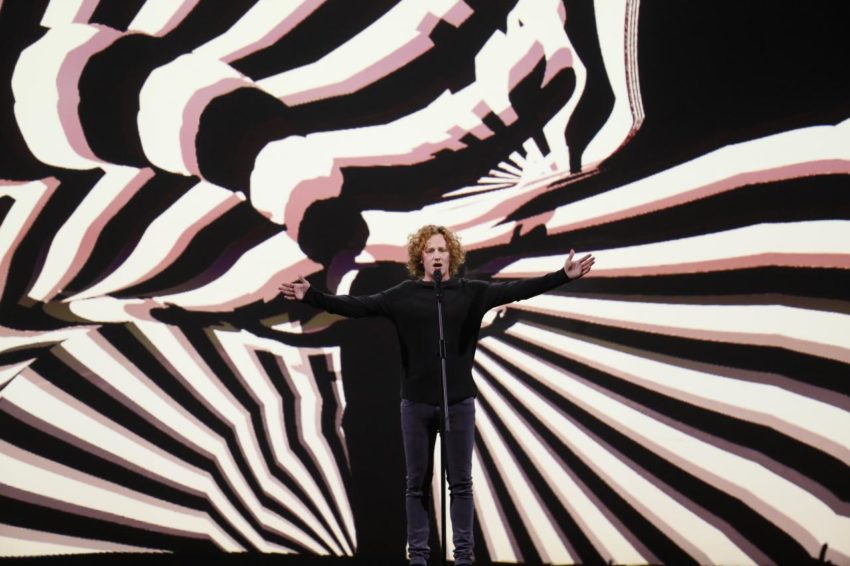 Still celebrating their recent success of Michael Schulte’s fourth place in Lisbon, NDR already begun its search for the country’s next representative in the Eurovision Song Contest. Read more 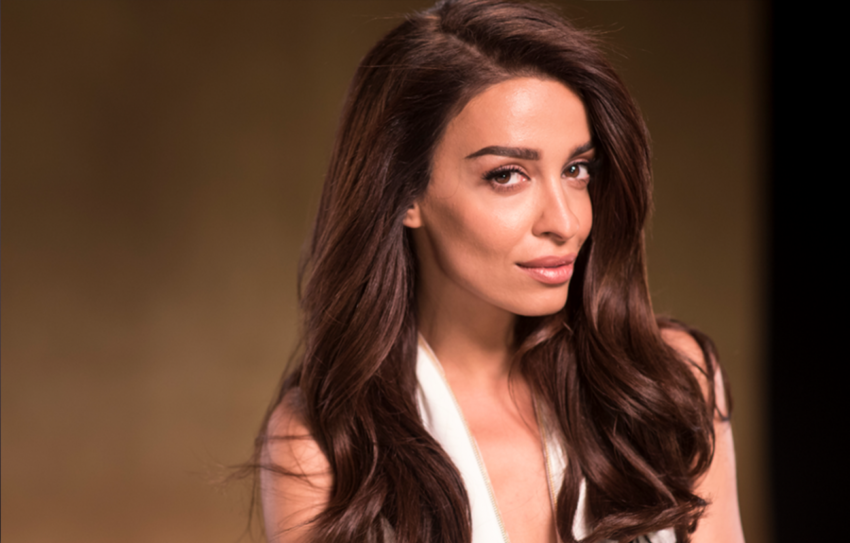 Eleni Foureira said YES to the Cypriot Broadcaster (RIK) and will travel to Lisbon this May. Alex Papaconstantinou, the composer of the Cypriot entry this year, wanted a famous and experienced singer for his song. Eleni Foureira was asked as third option – and an agreement was made.  Read more 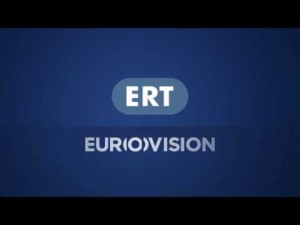 After two years of internal selections, ERT asks the record labels for their proposals for the Eurovision Song Contest 2018.  Depending on the proposals, ERT’ s intention is to hold again the familiar Greek national final, where 5-7 artists compete for the right to represent the country in the contest. Read more 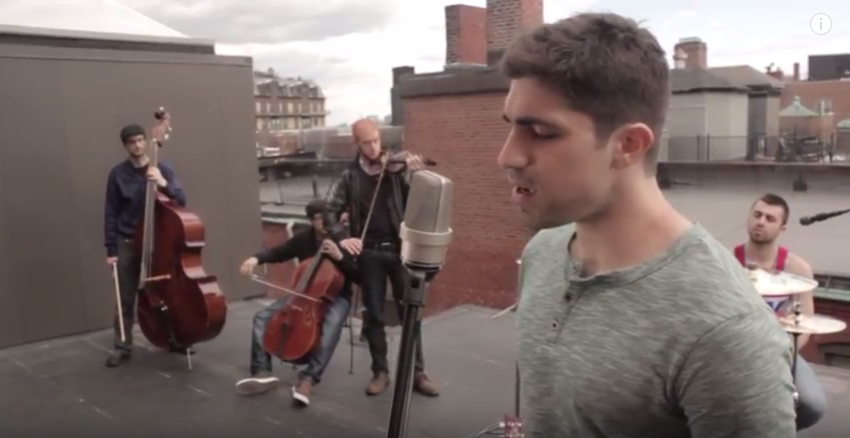 X Factor winner and national finalist, Panagiotis Koufogiannis is still busy. He is working on his first album, looking into the possibility of trying out for Eurovision once again – and now he also released a cover of Coldplay’s Fix You. Read more 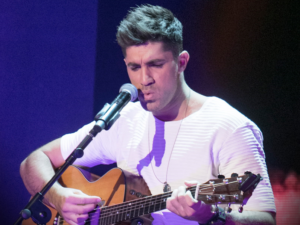 Panagiotis Koufogiannis has made it through to the final of The X Factor Greece. The runner up from the Cypriot national final in 2015 was one of the favourites to win from already from his first audition. Should he win, he’s an obvious candidate for Eurovision 2018. Read more 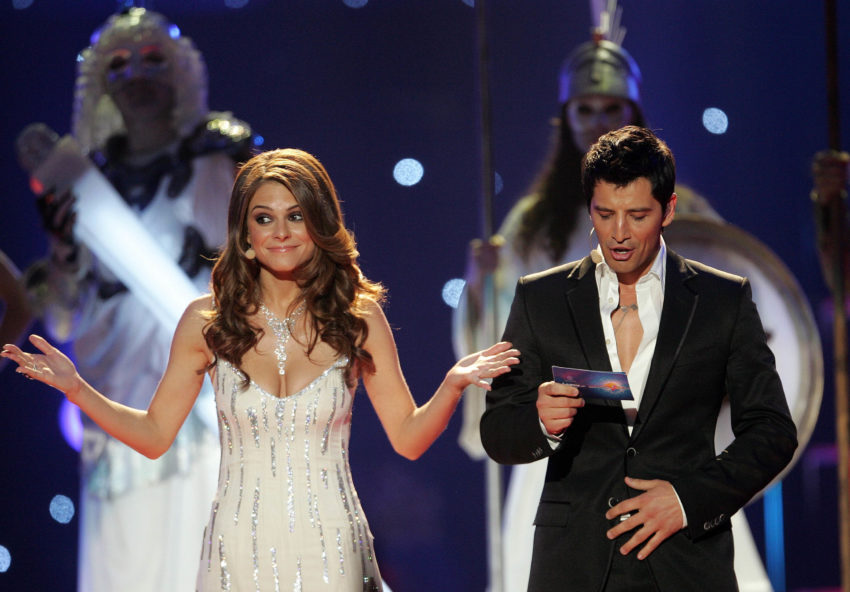 Co-host of the Eurovision Song Contest in 2006, Maria Menounos, has been diagnosed with brain tumor. She is currently recovering from a long operation, and as such won’t return to her TV job for a while. Read more 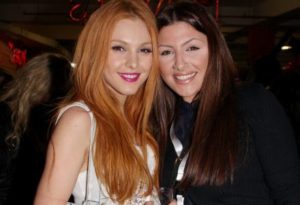 Helena Paparizou and Tamta in a collaboration. That is a dream coming true for many Greek fans, and now it happens. On Helena’s new album is a duet of an Italian Sanremo entry. The Greek cover is called Tora I Pote (Now or Never). Read more 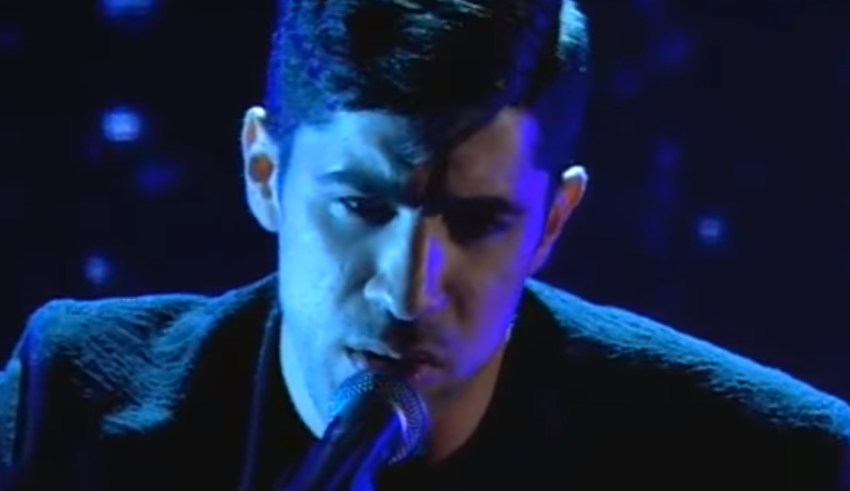 Tonight, In the second live heat of X-Factor Greece, Panagiotis Koufogiannis was mentioned as a Eurovision participant for next year. As preparation perhaps, he sang the 2009 winning song from Norway, Alexander Rybak’s “Fairytale”. Read more 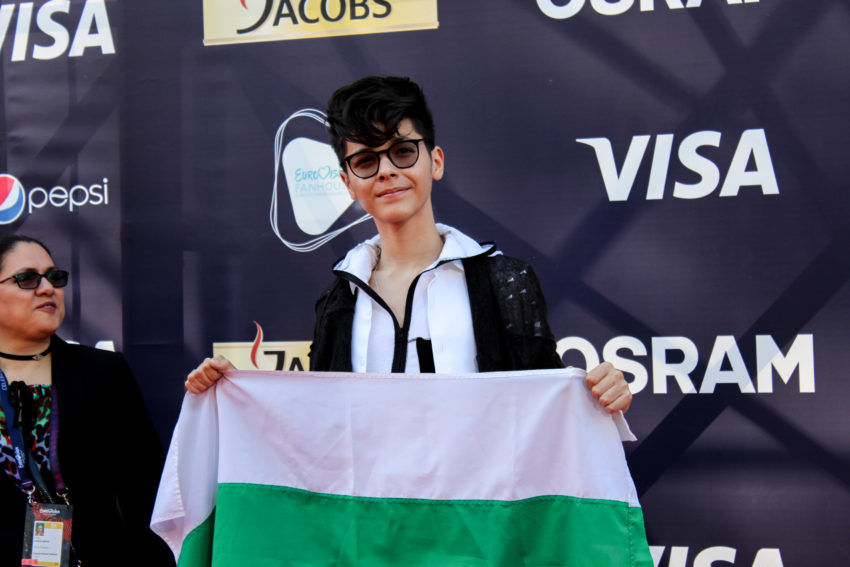 Through their official Eurovision Twitter account, the Bulgarian national broadcaster revealed today that their participation in the upcoming Junior and Senior Eurovision Song Contests are still uncertain. Their new director and board will decide for both of it in late August. Read more 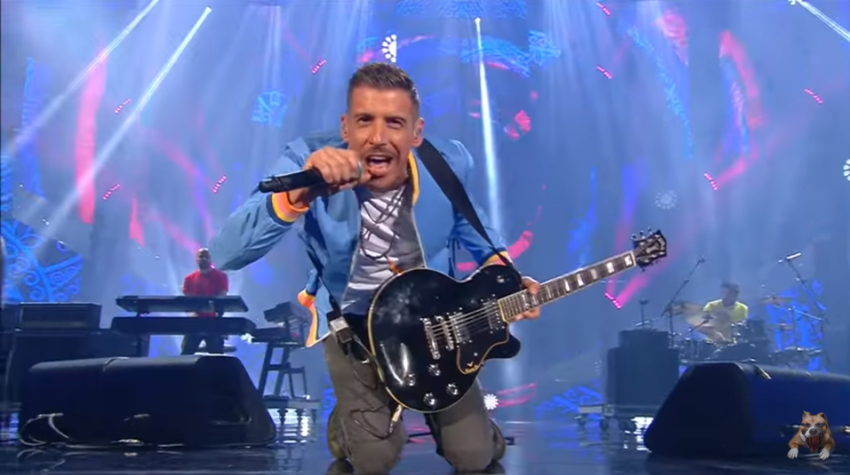 Wind Music Awards is the annual ceremony where the music industry awards the best-selling artists of the past year. Broadcast live from Arena di Verona, the Roman amphitheatre build in the first century AC, on Rai1, we had the chance to see many former Italian Eurovision participants take the stage of Arena Di Verona. Read more 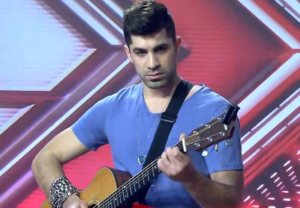 Panagiotis Koufogiannis secured himself a spot in the live shows of X-Factor Greece, this evening. Two years ago, the juries in the Cypriot national selection kept him away from Eurovision as he won the televote, but finished second over all. Read more 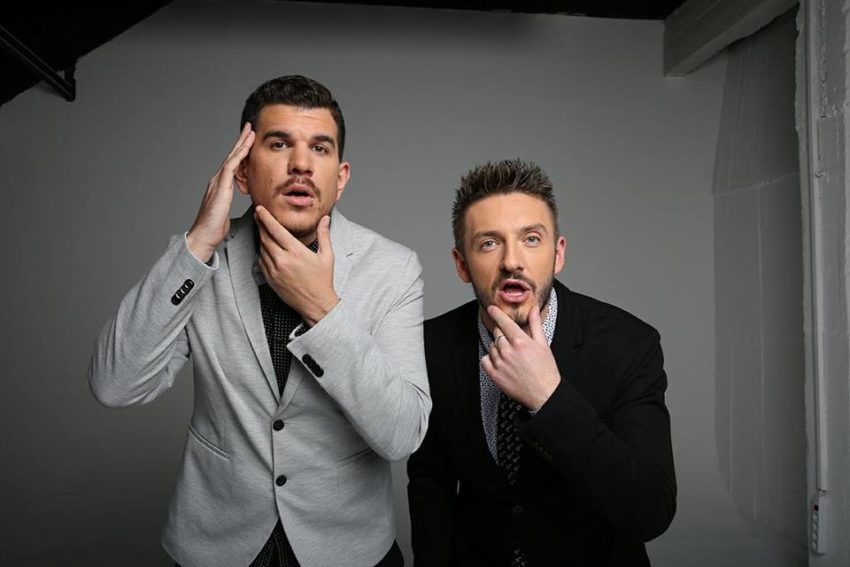 Stereo Soul was one of ERT’s choices for the Eurovision Song Contest in Kyiv. Despite the fact that the final decision of the Greek broadcaster was Demy, they now declare that they are ready to make another effort next year in order to reach the Eurovision stage. Read more 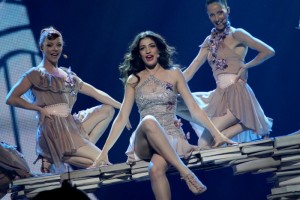 After two years of internal selections Cyprus returns to the national finals process for the election of its representative in the Eurovision Song Contest for 2018. This was quoted at the Cypriot press conference in Kyiv by Evi Papamichael the head of delegation for Eurovision on Wednesday. Read more 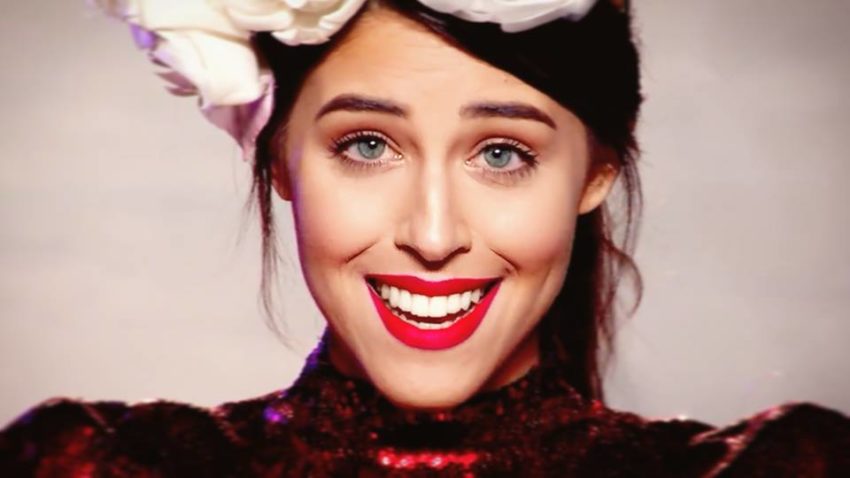 Few days before Demy leaves for Kyiv, she released the Greek version of This Is Love, the Greek entry for the upcoming Eurovision Song Contest. In Greek the song is called Oso Zo (As Long As I Live). Read more 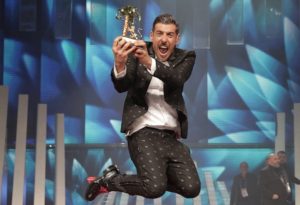 This year’s big favourite to win the Eurovision Song Contest is Francesco Gabbani with Occidentali’s Karma. One month until the final of the contest, the 35 year old singer has already set several records. Read more 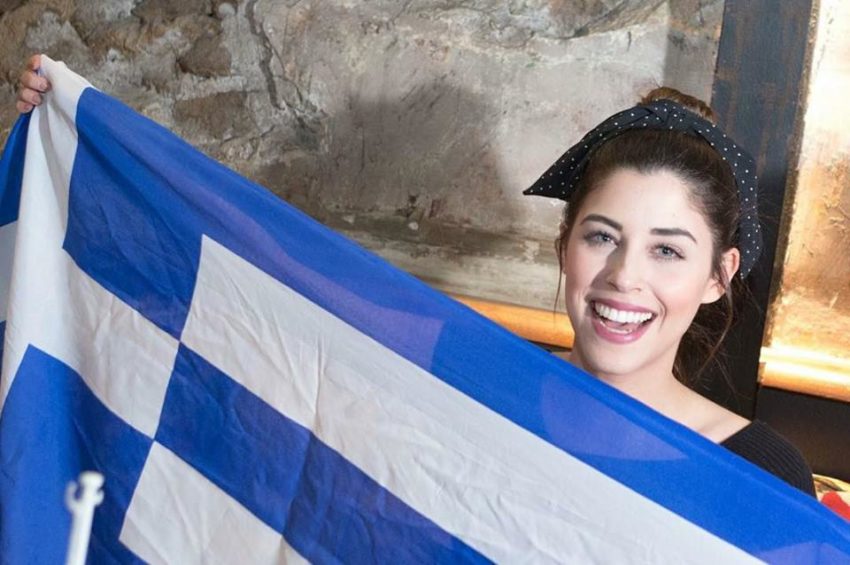 Yesterday, Demy the Greek representative for the upcoming Eurovision Song Contest, revealed a bit of the plans for the staging of her entry. She goes for the victory, but doesn’t want to make herself further nervous so she isn’t looking at odds. Read more 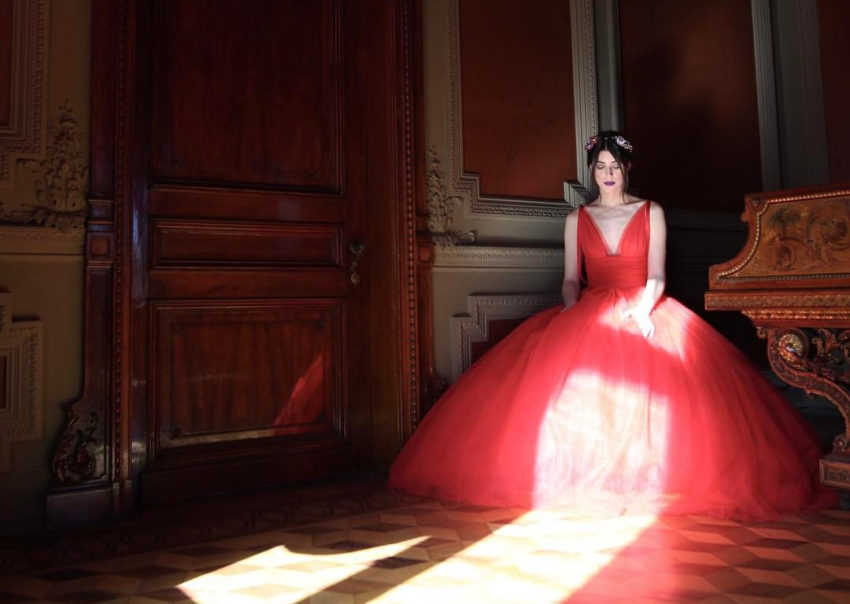 After months of speculations and rumours Greece at last chose its Eurovision entry for Kyiv. Demy presented her three songs, and This is Love was the winner, which will be the Greek entry for the 62nd Eurovision Song Contest. Read more 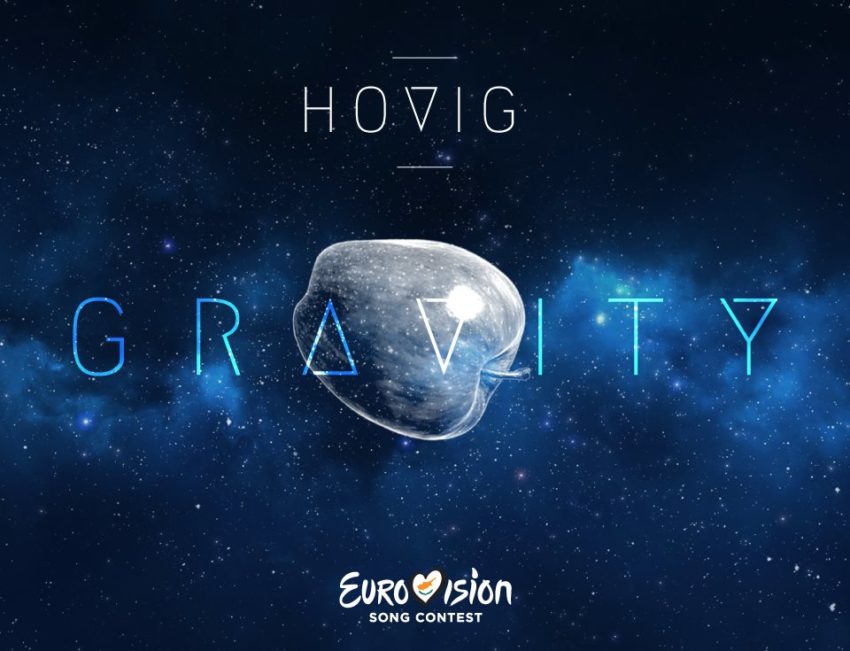 A 30 seconds clip of this year’s Cypriot entry is now available to listen to. Tomorrow, through CyBCNews at 19:00 CET, the full entry will be presented to the public, but already now we can hear bits of what Hovig and Thomas G:son have waiting for us. Read more 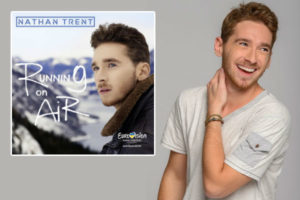 Despite the fact Austria’s entry for Eurovision 2017 wasn’t due to be released until Tuesday morning, the song is now available online for your listening pleasure. Read more 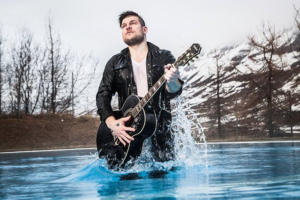 Australia’s next Eurovision act will be announced by SBS on Tuesday the 7th of March. For the first time ever, their artist and song will both be revealed at the same time. This will happen in a live performance at a secret location in Melbourne, hosted by Julia Zemiro and broadcast of course by SBS. Read more