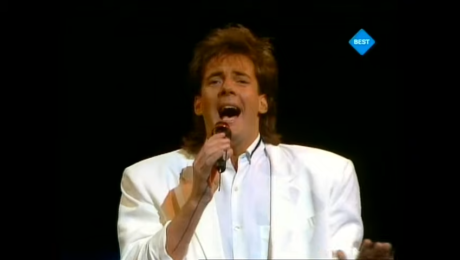 He is a well known name in the Netherlands, and most Dutch will have an opinion about him. They might however not necessarily immediately connect him to this 1988 entry. ‘Shangri-La’ did however finish in a respectable 9th place. Read more