Italian broadcaster RAI revealed the artists for next year’s edition of the popular Italian music festival Sanremo. The winner has the privilege and right to represent Italy in the Eurovision Song Contest 2016 in Stockholm in May.

This afternoon, Carlo Conti revealed the 20 artists that will take part in the Sanremo Festival 2016. As announced before, Rai decided to keep the same format they used in 2015 for Eurovision. The winner of Sanremo will get the right to represent the nation in Eurovision. If the winner doesn’t wish to represent Italy in the Eurovision Song Contest, Rai will select another artist who took part in the Campioni division of Sanremo. The song could be the Sanremo winning song or another song that will be chosen between the artist and Rai.

The 20 participants of Sanremo 2016 is as follows: 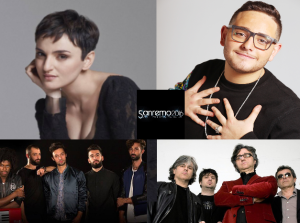 The 20 songs will be heard for the first time when performed live on stage in Teatro Ariston in February while newcomers’ songs have already been published and you can watch them in our previous relevant article.

Amongst the candidates, we have various previous newcomer winners such Arisa, Giovanni Caccamo, Rocco Hunt, and Dolcenera. Arisa, Enrico Ruggeri and Valerio Scanu have already won Sanremo in the past, while Enrico Ruggeri represented Italy at the 1993 Eurovision Song Contest with his song Sole D’ Europa. Many of the 20 participants have been previous participants in talent shows like The Voice of Italy, X Factor and Amici.

The exact progamme of Sanremo 2016 is as follows: 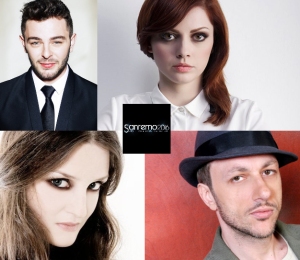 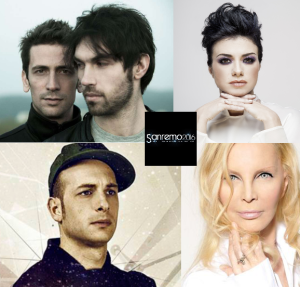 As in previous editions, Sanremo 2016 will be divided into three stages. In the first two nights, there will be the presentation of the 20 Campioni participants, with 10 performing in each of the two nights. The public (through televoting) and the press will cast their votes to decide who will make it though from the semi-final on the fourth night. On the third night, the 20 participants will cover songs from other artists and a special prize for the best cover will be given to the winner, determined by televoting and the press. The fourth night will feature the 20 Campioni participants performing their songs, 15 of them will qualify for the grand final. The winner will have the right to represent Italy in the 61st Eurovision Song Contest. As written in a previous article  the biggest Italian music stars such as Laura Pausini, Eros Ramazzotti, Andrea Bocelli and Ariana Grande will be guests in the upcoming Sanremo music festival.

Italy has participated in the Eurovision Song Contest 40 times since making its debut at the first contest in 1956. It was one of only seven countries that competed in the very first contest. Italy competed frequently in the contest until 1997. After a fourteen-year absence, the country returned for the Eurovision Song Contest 2011, with a respectable second place achieved by Raphael Gualazzi and Madness of Love. Italy has won the contest twice (1964, 1990).

Along with Germany, France, Spain and the United Kingdom, Italy is one of the Big 5 who are automatically allowed to participate in the grand final because they are the five biggest financial contributors to the European Broadcasting Union (EBU).

This year in Vienna, Il Volo was one of the favourites to win. They finished third, but the Italian group was rated first in the televoting. 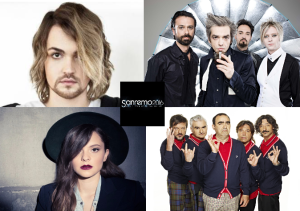