At the premiere for the summer season yesterday Demy confirmed in an interview at E TV station the reports of previous days, that she might be the next artist to represent Greece in the upcoming Eurovision Song contest next year in Ukraine. Demi revealed, that she is already in discussions with her team about her possible participation.

As we have already reported in our previous article, things are changing within the Greek broadcaster ERT. Dionisis Tsaknis is leaving the Eurovision project, and CEO of the Greek public TV station Lambis Tagmatarhis takes over. ERT’s plans for next year is an internal selection again. According to the same reportage Lambis Tagmatarhis is already in contact with the golden duet Dimitris Kontopoulos and Fokas Evangelinos, in order to bring Greece back in success after 3 years of failure, culminating of course this year’s failure in the semi finals.

See alsoDimitris Kontopoulos and Fokas Evangelinos to bring Greece back to Eurovision success?

The popular Greek singer Demy confirmed yesterday all the above, saying in an interview for the TV station E, that she is in discussions with her label, Dimitris Kontopoulos and Fokas Evangelinos for a possible Eurovision participation with the Greek colours. She added that she wants all of her team, including of course Dimitris Kontopoulos and Fokas Evangelinos in order to say yes to Eurovision challenge and that she would like the lyrics of her entry to be both in English and Greek.

You can watch the video of her interview in the video below (it’s in Greek):

Dimitris Kontopoulos has composed most of the songs Demy has sung on her albums and they are friends as we can see it from their social accounts. 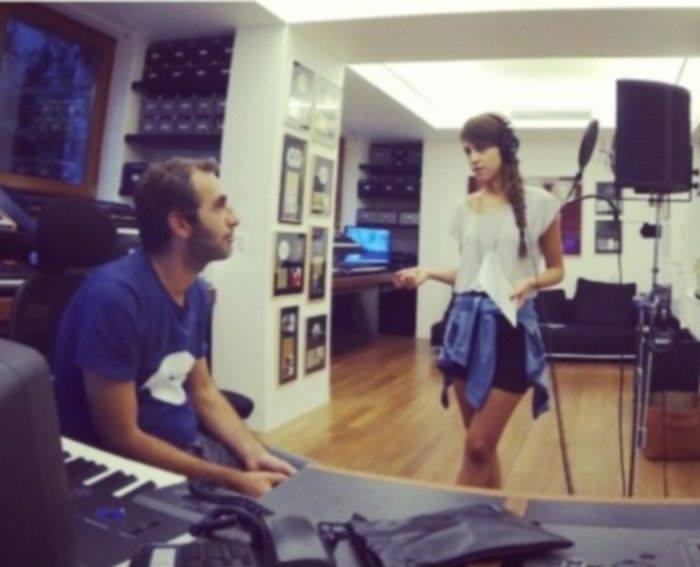 In the video below you can watch Demy’s last song in English, composed by Dimitris Kontopoulos. Could it be similar to her Eurovision entry? Do you like her representing Greece next year in Ukraine? Tell us in the comments below.