Today the BBC has announced the expert panel who will help the U.K to decide on their entry for the 62nd Eurovision Song Contest. The expert panel consists of a singer, a dancer/choreographer and a vocal coach.

Let’s have a closer look at the newly announced expert panel members. 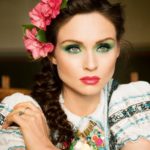 Sophie is an English singer-songwriter who achieved fame in the U.K when she gave vocals to DJ Spiller’s track Groovejet (If This Ain’t Love). Other hits of Ellis-Bexter’s include Murder On The Dancefloor, Take Me Home and Get Over You. 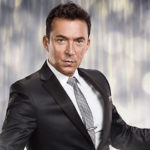 Bruno is an Italian choreographer, dancer and TV personality. He is one of the judges on the BBC’s Strictly Come Dancing and on the American version of the same show Dancing With The Stars. Bruno is known for his over-the-top but passionate style. He worked as a freelance dancer and even appeared in Elton John’s music video for I’m Still Standing. 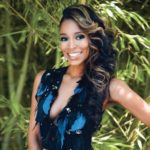 Cece is the only person on the panel who isn’t a household name in the U.K. However, she has worked as a vocal coach on some of the biggest talent shows including: Pop Idol, America’s Got Talent and The Voice UK amongst others. She has also been the vocal coach for Leona Lewis, Charlotte Church and Will Young.