The first interview for the 67th Song Festival of Sanremo was held today. For another year, RAI will select its representative at Eurovision through this most famous and historic national final of Europe. Let’s see what host Carlo Conti had to reveal for all that we will see next month in Sanremo.

As in the last two years, the Italian festival’s winner will have the right to represent the country in the Eurovision Song Contest. From Sanremo’ s casino and in the presence of the mayor of the small city of Liguria, Carlo Conti had a lot of details to reveal in regards to this year’s edition of the festival.

For many years, the biggest ‘opponent’ of  RAI and Sanremo was Maria De Filippi and Canale 5. Maria De Filippi is perhaps the most successful television persona in Italy, as she has presented various shows, from talk shows to musical talent shows.

Whenever this time of the year comes, private channels try to enlist various programs in order to hit the tv ratings of the Italian public television and the Sanremo music festival. The only one that has succeeded to some extent was Maria De Filippi when she presented the popular talent show Amici. Interestingly, it was through this contest that two recent winners of Sanremo, Marco Carta in 2009 and Emma in 2012, emerged. 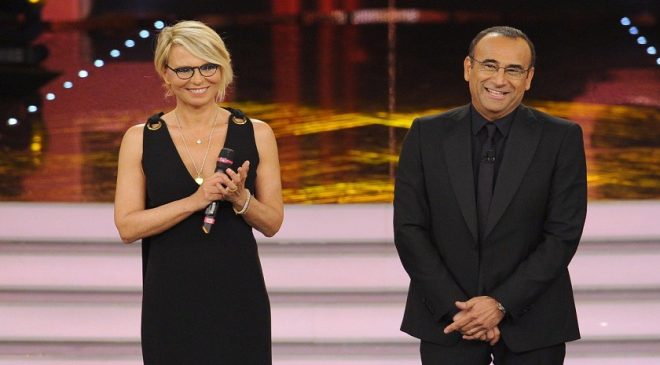 Carlo Conti decided to co-host the upcoming Sanremo music festival with his greatest ‘enemy’. Viewership is expected to hit even greater tv ratings, considering the unexpected television pairing of Conti and Filippi. Maria De Filippi returns to Teatro Ariston after 2009, when her beloved Marco Carta was a candidate in Sanremo and the eventual winner.

Tiziano Ferro has been already confirmed as a guest in the first night of Sanremo. Giorgia, who has been to Sanremo three times as candidate in the campioni division and placed 1st, 2nd and 3rd, is the second guest. Mika will be there following his Italian success after being the X Factor judge and then hosting his own successful show on Rai2. Ricky Martin returns to sing for Maria, as Conti joked, and then there will be also Rag’n Bone Man. But more names will be revealed once their contracts have been sorted out. 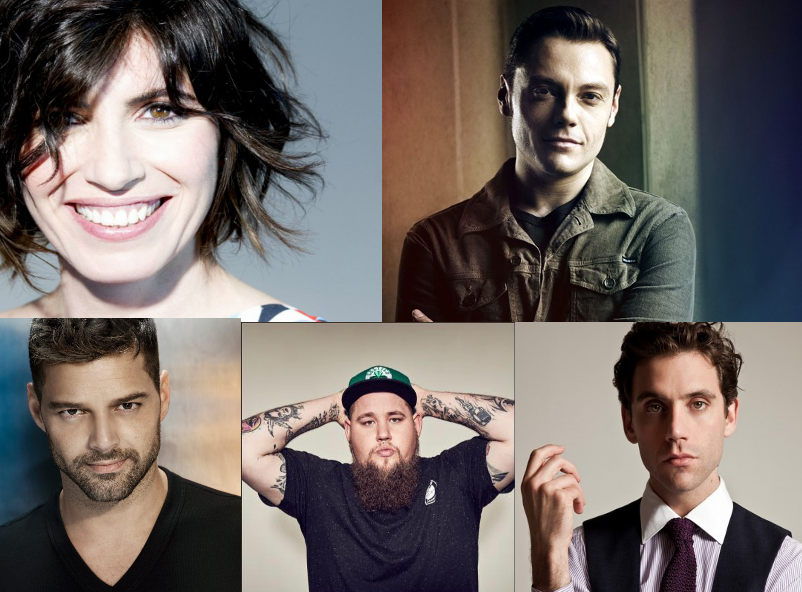 The third night of Sanremo, as in previous years, is the cover night. Artists of the campioni category will interpret a famous song of the world repertoire and the jury, representatives of the media and the public will choose the winner of the cover prize. This night’s results are not counted in the final vote. However, the event is not pointless, as last year’s winners Stadio stole the show in cover night. After wining this night, their popularity increased and, in the next two days of the festival, they managed to get the first place in the whole competition.

See the songs that the big artists will interpret during cover night: 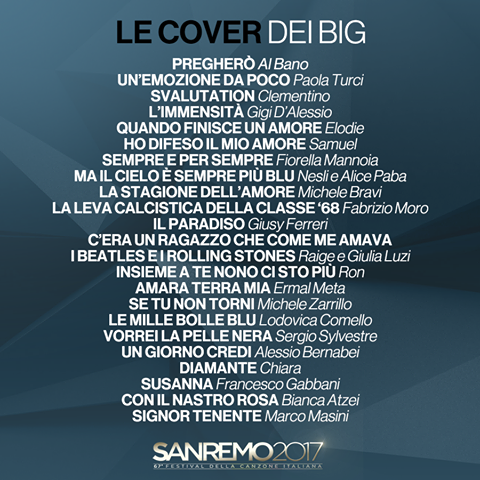 The stage is already being built and RAI’s goal is to give to each song a different look and feel, something that is so Eurovision. It seems the circle is closing as Eurovision was born from the idea of imitating Sanremo. Over the decades these two festivals went in different directions but Carlo Conti seems to be making big steps to make them look like one again. Sanremo now imitates Eurovision also in the elimination procedures a bit. There will be ten cameras, four of them remote-controlled and 400 people working for the project. 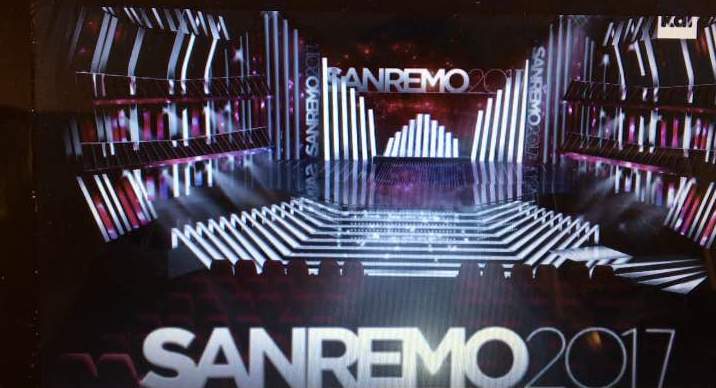 Sanremo 2017 will be held from the 7th to the 11th February at the Teatro Ariston in the small town of Sanremo. The winner of the festival will have the right to represent Italy at Eurovision Song Contest 2017. If the winner does not accept this right (such as Stadio last year), then RAI will choose one of the other candidates, from whichever category they wish.