ARGO met with members of INFE Greece yesterday in the city of Thessaloniki. The band answered fan questions and for the first time sang an a capella rendition of the chorus of Utopian Land.

In their annual meeting in Thessaloniki members of INFE Greece had the chance yesterday to meed ARGO, the band that will represent Greece in the upcoming Eurovision Song Contest in Stockholm. EuroVisionary attended the event held at Capsis hotel, and here is what happened. 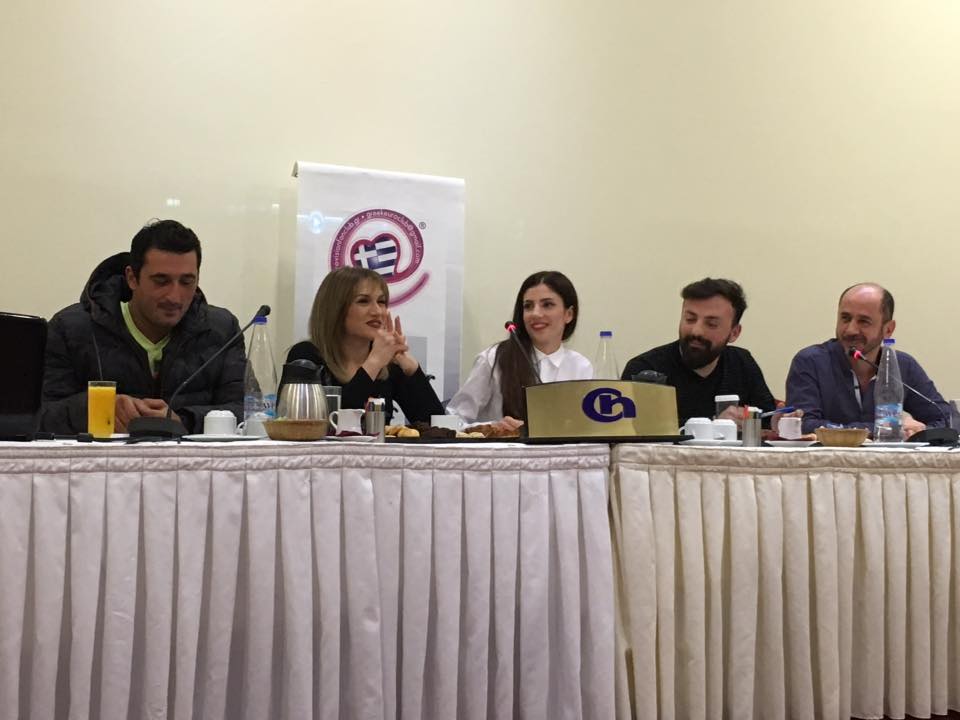 First, ARGO was on time, something unusual for Greek artists who have a habit of being around a half hour late. They were very pleasant and took their seats in the panel, so the meeting-interview could start. The five of the six members were there, as the sixth member Ilias Kesidis has been replaced by dancer Vasilis Roxenos who also participated as a dancer back in the 2012 Eurovision Song Contest with Greece and Eleftheria Eleftheriou.

ARGO were very confident about their stage presentation because the experienced staff at ERT were taking control of it. They said that their favourite entries this year are Australia, Russia and Cyprus. They also said that they won’t be wearing the traditional Pontic clothes as a lot of people thought, however, they feel very proud that they are the reason that Pontic dialect will be heard for the first time at the Eurovision Song Contest. They don’t feel nervous and they want to do their best. It’s a big dream happening for them now, and representing Greece in such a great event is the most honourable thing they have done in all of their lives.

ARGO’s favourite Greek entry is My Number One by Helena Paparizou. ARGO sang Utopian Land’s chorus for the very first time live in public and people inside the hall were all very enthusiastic about it. You can watch the video below:

ARGO explained that Utopian Land is a pleasant feeling that everyone can feel for large or small things that make us happy in this difficult period that Greece faces. They thanked all the Eurovision fans that attended the event and took the time to take photos with everyone who wanted it. 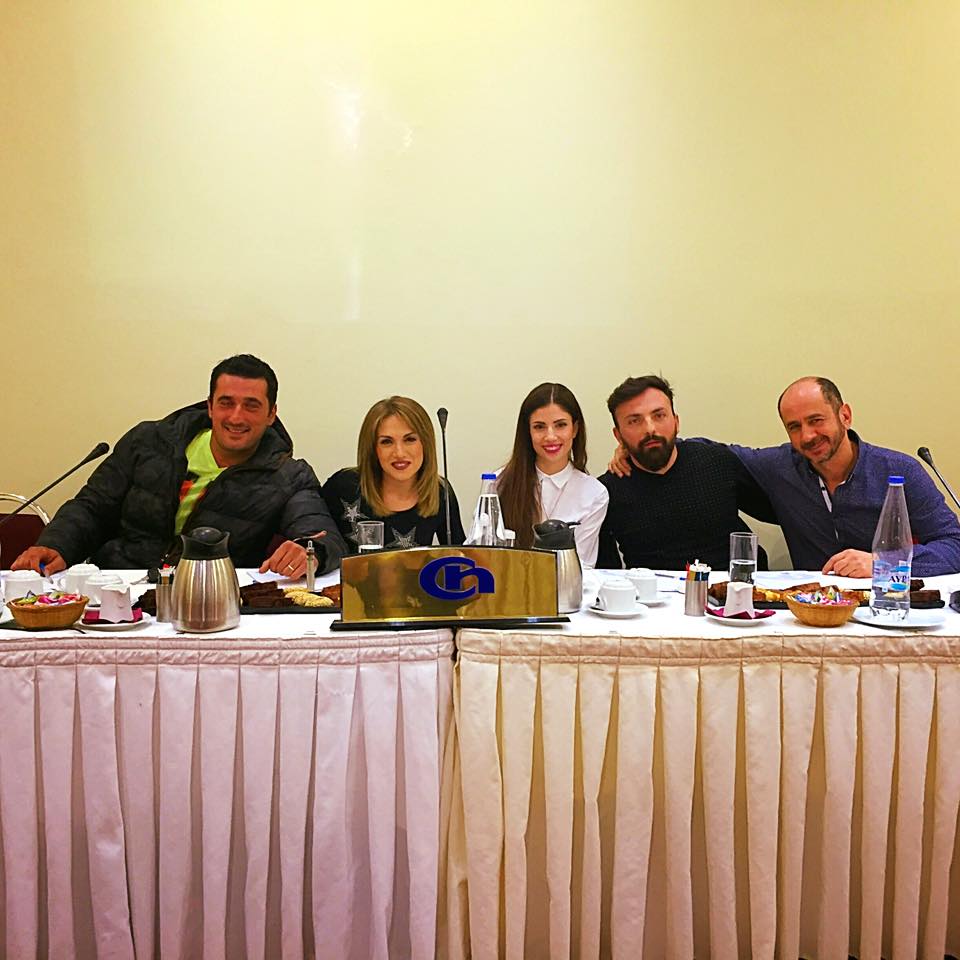 ARGO will be performing their Eurovision entry Utopian Land in the first semi-final of the Eurovision Song Contest on May 10th.