After the two football stadiums, Tele 2 Arena and Friends Arena, both in Stockholm, pulled out of the race, the list of possible arenas to host the 2016 Eurovision Song Contest is getting smaller. We take a look at the ones still left.

This morning the news from Sweden quickly spread that both Friends Arena and Tele 2 Arena in Stockholm had denied hosting the 2016 Eurovision Song Contest. For both arenas the situation is the same as DR faced in Copenhagen with Parken for 2014; the local football clubs using the football stadiums aren’t interested in being without their home ground for up to six weeks. Swedish broadcaster, SVT, aren’t yet left with looking for an old ship yard if they insist on the show to be held in the capital as there is one more option in Stockholm, but other cities have received the official bidding material about what it requires to host the Eurovision Song Contest, and as such are still in the running.

If SVT prefers the capital, Stockholm, to host the 2016 Eurovision Song Contest their options are getting smaller after both Friends Arena and Tele 2 Arena pulled out. Last option in Stockholm is Globen, which hosted the 2000 contest. Due to infrastructure and hotel capacity, Stockholm is by many seen as the prefered option. 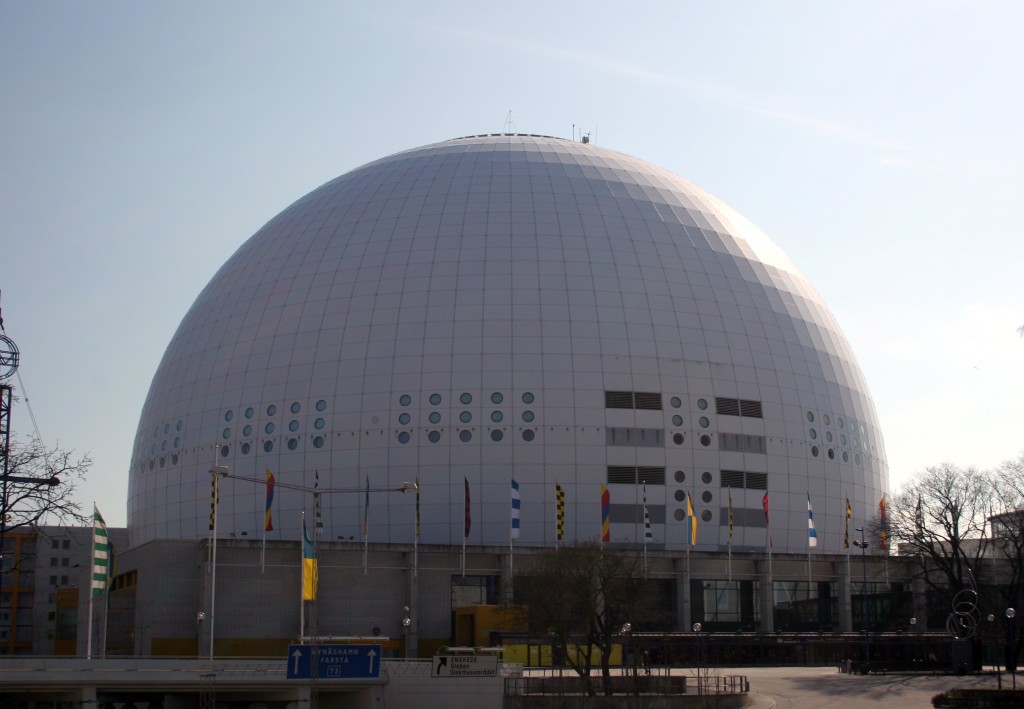 Stockholm has four airports with Arlanda being the largest. It offers a very large selection of international flights.There are furthermore ferries to Stockholm from Finland, Poland, Russia (St. Petersburg), Latvia and Estonia.

As the second largest city in Sweden, Gothenborg (Göteborg in Swedish) is a good option as well. They have Scandinavium as a possible arena. The indoor sports arena functions as home ground for the ice hockey club Frölunda HC, but with that being a winter sport the arena would not be booked for ice hockey. This arena hosted the Eurovision Song contest in 1985. 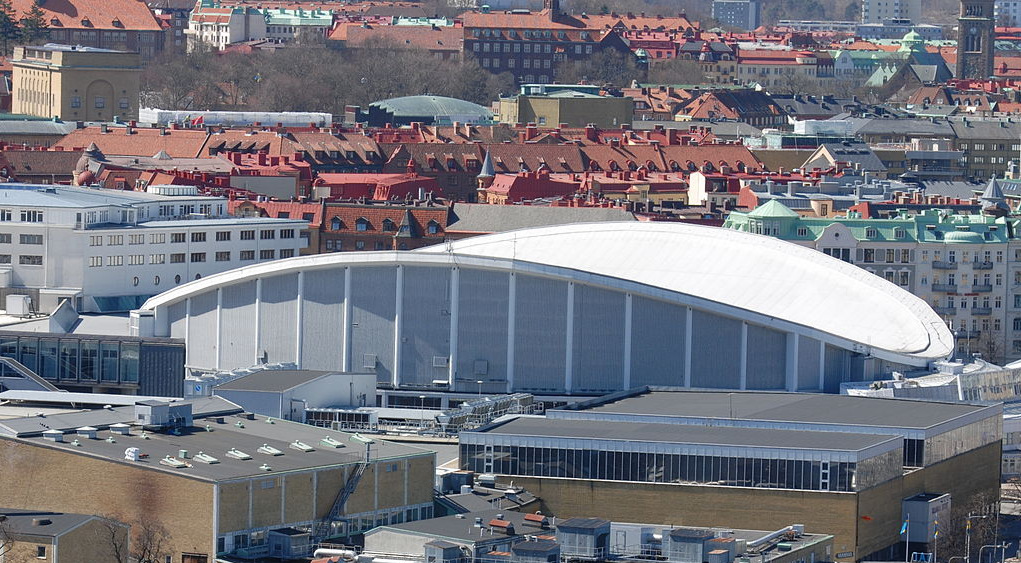 Gothenburg’s Landvetter airport offers both domestic and as well a large selection of international flights. Ferry connections to Kiel in Germany and Frederikshavn, Denmark is available from Gothenburg as well.

Just like Gothenburg, Linköping, is located in the south of Sweden. It is about three hours drive north of Malmö, the host of the 2013 Eurovision Song Contest. Linköping has the Saab Arena, former Cloetta Center, which opened in 2004, and also serves as home ground for an ice hockey team. Just like with Scandinavium in Gothenburg, this won’t be in the way of hosting Eurovision in May.

Linköping airport is quite small and for the civil part only used by SAS (to Copenhagen) and KLM (to Amsterdam).

These three cities are so far the only ones mentioned still to be in the running to host the 2016 Eurovision Song Contest. The 2013 host city, Malmö, has declined its interest in hosting again so soon after.

You can read more about what it requires to host a Eurovision Song Contest in our article from October 2014 where we listed the specifications the five potential host cities in Denmark had received. This is based on what DR got from EBU, so we can expect it to be a similar document the cities of Stockholm, Gothenburg and Linköping will have received.

Update: Later same day Malmö’s Project Leader for Eurovision 2013 Karin Karlsson said to Swedish news agency TT that Malmö is still considering the decision to apply to host the contest or not.
Another city that wants to host the Eurovision is the town Sandviken, who together with Gävle municipality would arrange the contest in Göransson arena, all according to P4 Gävleborg.