After the fourth night of the Sanremo Festival, sixteen acts made it through to Saturday’s big final, where Italy’s 2017 representative will be chosen. The winner of the Newcomers section was determined during this interesting evening, too.

After the cover night, which took place yesterday, it was time to go back to business for the 20 remaining Sanremo participants. All of them performed their entry once again in Teatro Ariston, before the audience and the jury eliminated four acts in tonight’s semi-final.

The 20 participants performed their entry in the following running order: 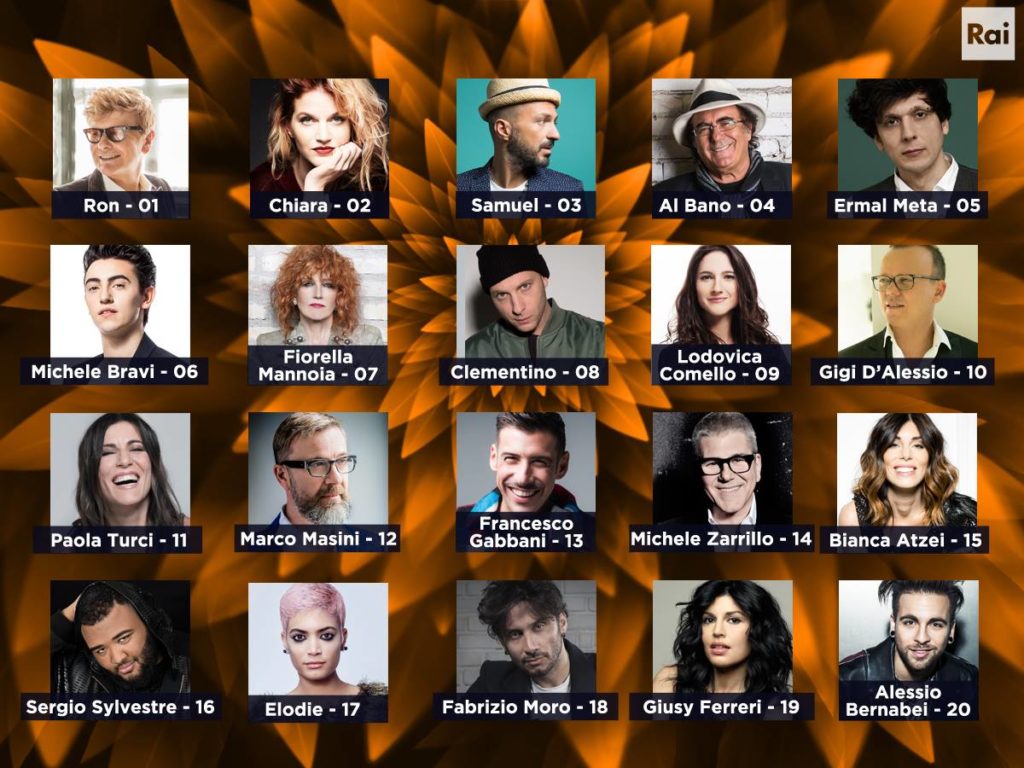 As usual Carlo Conti opened the night, this time accompanied by the four finalists of Sanremo’s Nuove Proposte: Leonardo Lamacchia, Lele, Maldresto and Francesco Guasti. In the following, the mentioned participants performed their entry on stage. 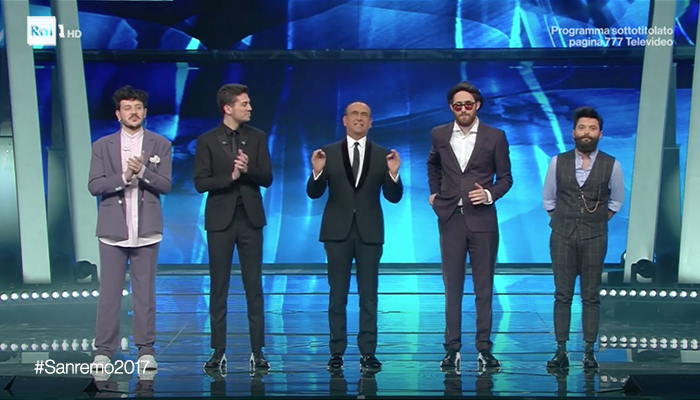 After Maria De Filippi joined Carlo as a co-host, the performances within the Campioni section started. Six competitional songs later Marica Pellegrinelli appeared on stage in order to respond to some questions and talked with the two hosts about the Sanremo festival. During the further show even more guests were brought in between the entries in order to make the event more diverse und interesting.

Just after Marco Masini’s performance, Lele was announced as the winner of Nuove Proposte, Sanremo’s newcomer competition. This little contest is giving unknown artist the opportunity of entering the music market and – at some point – maybe return in order to compete in the Campioni section.

Before the announcement of the results, DJ Robin Schulz entered the stage as the last guest for tonight’s fourth night of Sanremo Music Festival.

After a long night, four acts were eliminated by the televoters and a professional jury. The acts which did not make it through to the final on Saturday are: 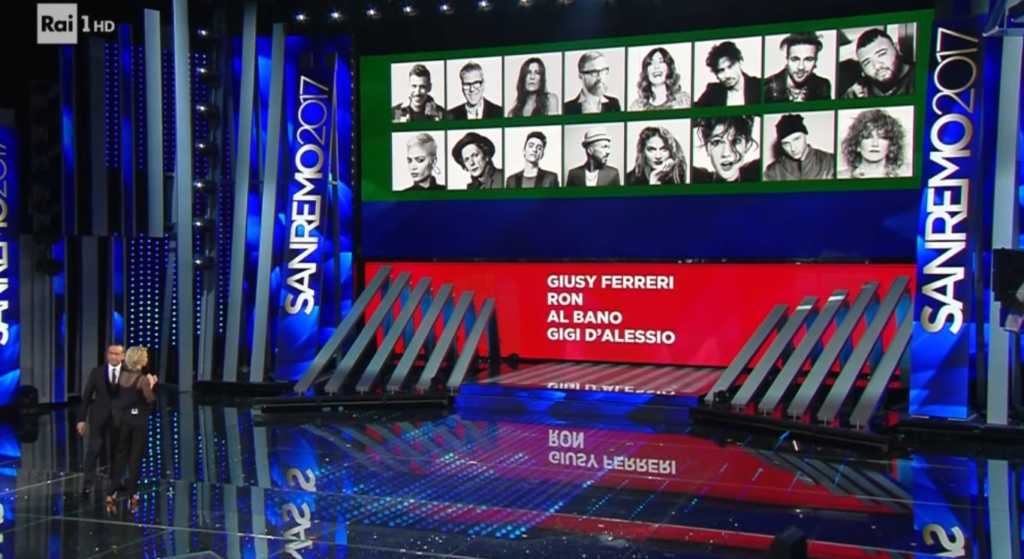 It was also the night, where the winner of the newcomer’s section Nuove Proposte was determined. The ranking was the following: 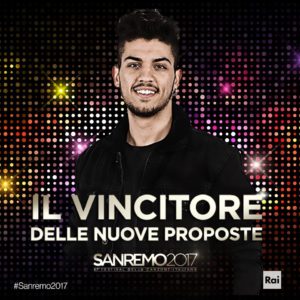 Sanremo for many casting show winners is the second step of their just beginning career. As a result some of them even manage to represent their country at the Eurovision Song Contest in front of million viewers worldwide,

Out of this year’s Sanremo hopefuls Sergio Sylvestre and Elodie competed in the same edition of the famous show Amici di Maria De Filippi, where Sergio finally managed to win. Both are considered as possible Sanremo winners and further as potential representatives for Italy at the upcoming Eurovision Song Contest.

Italy’s 2014 representative Emma Marrone was also a casting show celebrity, emerging from the same format as Sergio and Elodie. Below you can check out her Eurovision performance. Do you think she should have placed better than 21st? Let us know on social media and in the comments.