Kosovo debutes in the Olympic Games currently taking place in Rio. Yesterday they even won their first medal at the Olympics as Melinda Kelmendi competing in judo in the category of 52 kg won the gold medal. Is the country also on its way to Eurovision?

Kosovo at the Olympics

Serbia’s reaction was strong, and pointed in every direction that Kosovo is internationally recognised as an autonomous province of Serbia and without the status as a Member of the UN they should not be able to participate in international competitions. Serbia threatened to boycott the Olympic Games, but ended up still taking part. 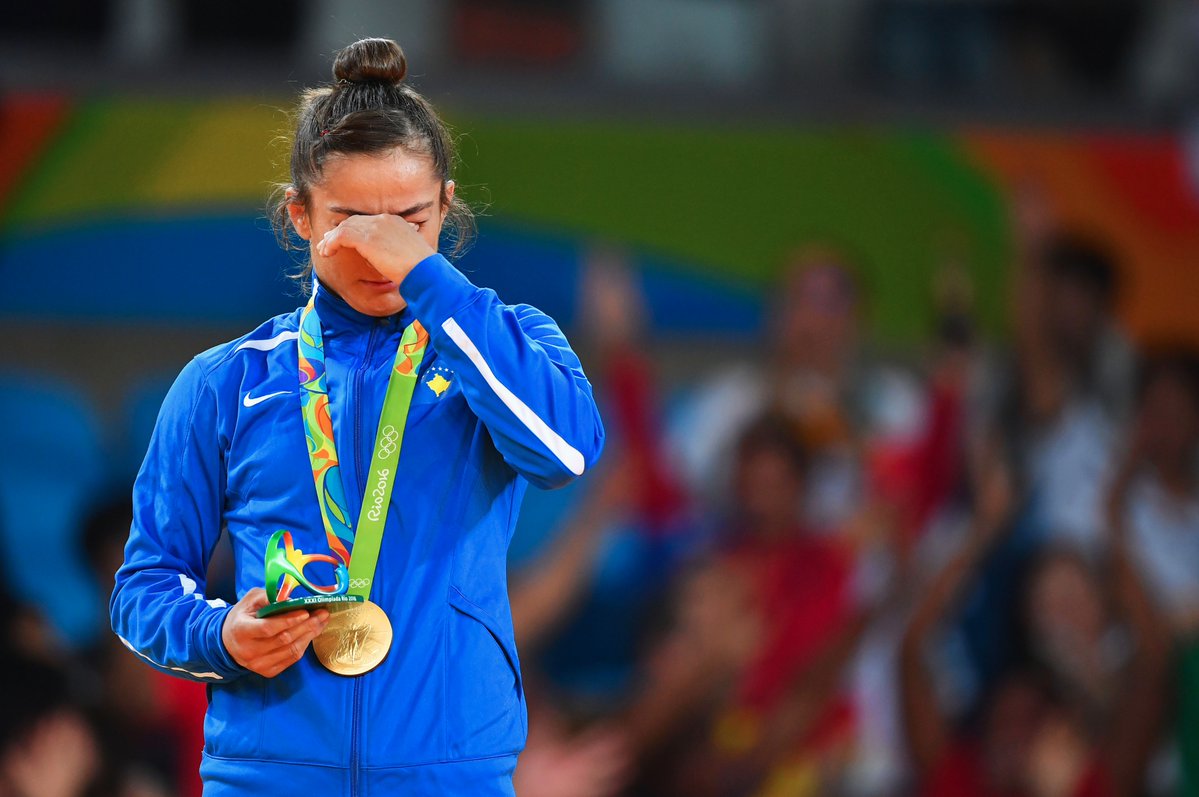 Kosovo’s participation in such an important international event makes many think that we will also see Kosovo at Eurovision’s stage very soon . Already Kosovo broadcasts all three nights of the competition and the public broadcaster RTV openly speaks about its desire to participate in the Eurovision Song Contest. In 2011 and for yet unknown reasons, Kosovo got the green light and participated in the Eurovision Young Dancers contest. This was the only Kosovo participation to date in Eurovision contests.

Any future Eurovision participation, however, will depend on the time when Kosovo’s public broadcaster will become a full member of the International Telecommunications Union, which is required by the EBU rules for participation of any country in the Eurovision Song Contest. The difficulty in this is that the International Telecommunications Union accepts public televisions of countries that have become full members of the UN, which is currently not possible due to the strong opposition of Serbia and the Russian veto in such a case. Even so indirectly, the status of UN membership is currently at least, necessary to participate in Eurovision, unless dispensation is given by the European Broadcasting Union.