Not one, not two or three, but six former Eurovision stars take part in this season’s TV talent shows in Greece. All of them are about to premiere and for most of the former participants, this will be their first time as judges or tv hosts.

Four new TV talent shows are ready to premiere in Greece, and viewers will have the chance to enjoy six of the most popular former Eurovision participants in new roles. Five of them will be members of the judges’ panel and one will be co-host of the show.

The Voice of Greece

This will be the third season of The Voice of Greece. The winner of the 1st season, Maria Elena Kyriakou, represented Greece at the Eurovision Song Contest in 2015 in Vienna with her song One Last Breath. The Voice of Greece changed TV station, presenter and judges. Among the four judges we will see the two most successful Eurovision participants for Greece; the only winner for Greece Helena Paparizou and Sakis Rouvas who ranked third and seventh in his two participations, will be the two of the four judges. 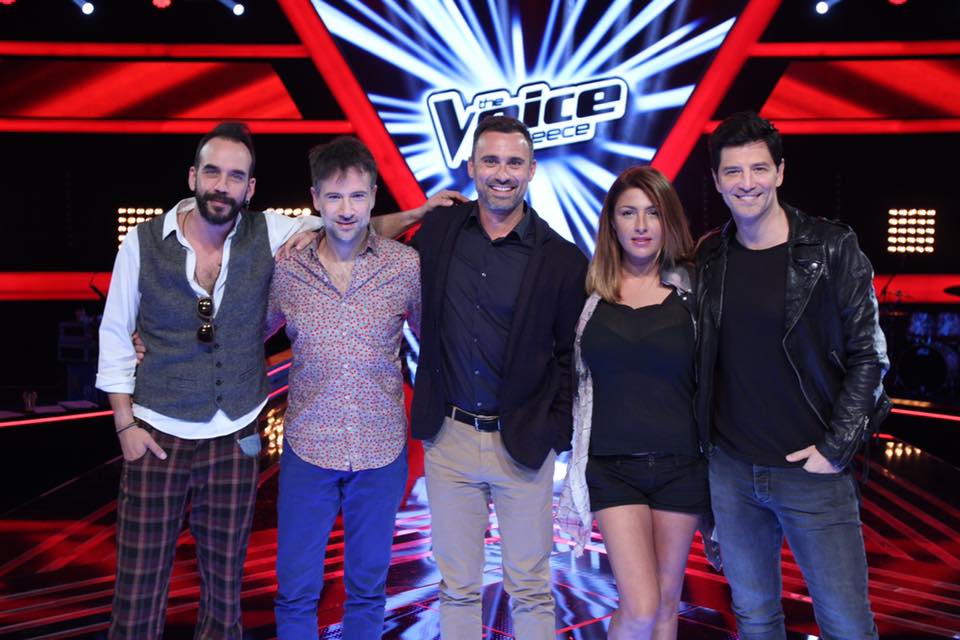 Helena Paparizou will sit in a juries’ panel for a second time. She was one of the judges in 2011 in another talent show, Dancing on Ice. Sakis Rouvas will be a judge for the first time. However he las already presented the 4 seasons of X Factor in Greece. There is another connect of this season of The Voice of Greece with Eurovision. Giorgos Kapoutzidis who is the host of the show, has been the Eurovision commentator for ERT, the past five years.

Rising Star comes for the first time in Greece. Along with Rising Star, the third most successful Greek Eurovision participant returns to her homeland. Kalomira who came third in 2008 in Belgrade with the song My Secret Combination, returns to Greece after a lot of years in USA. Kalomira won’t be a judge. She will be co-hostess of the show, covering the backstages.

Junior Music Stars is a Greek format, run by Giorgos Theofanous who is one of the most important composers in Greece and Cyprus. Theofanous has already competed three times at the Eurovision Song Contest with Cyprus (1992, 1994 and 2002).

In this talent show four established artists will guide 16 kids on a beautiful journey, full of melodies and emotions. The 16 children who take part in the Junior Music Stars, aged 8-14 years, from Greece and Cyprus participates either as singers or as musicians.

Evridiki who is the ex-wife of Giorgos Theofanous will be one of the kids’ coach in this different talent show. Evridiki is the Cypriot singer who has been on the Eurovision stage more than anyone else. She has represented Cyprus three-time (1992, 1994 and 2007), while she has been backing vocal on Cypriot entries three more times. This is the second time Evridiki will be a judge in a talent show for kids. In 2014 she was a judge in Music School, a similar TV programme.

Giannis Vardis who is also one of the judges has a previous national final experience. He came second in the Greek national final in 2003, behind Manto despite the fact he won the televoting.

Star academy returns to Greece almost after a decade. Star Academy is a music reality TV show. Participants don’t only compete each other, but we also watch their lives during the week inside the show. The TV station E which will broadcast this talent show, has already revealed two of the judges of the show. Greek-Cypriot superstar Anna Vissi and her ex husband and composer Nikos Karvelas will sit in the judges’ panel of Star Academy.

In this show new talents from all genres of art will compete in singing, music, dance, acting, stand up comedy, poetry, composition and painting. The winner of each episode will get a prize of 1000 Euros. In this jury we have the chance to see Thanos Kalliris who represented Greece in 1987 with Bang. Thanos Kalliris along with two other judges pick the winner of each episode. 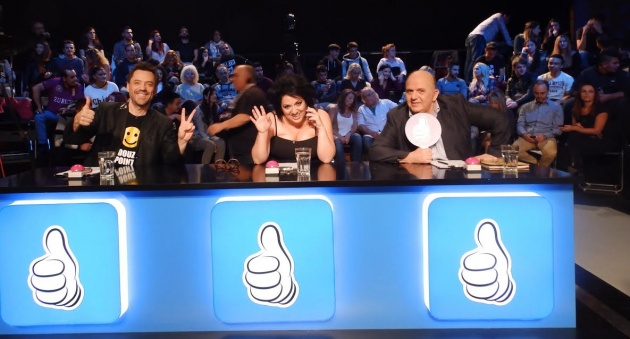 A true parade full of Eurovision stars Greek audience will have the chance to watch this year on their screens. In the meanwhile we expect the official announcements from ERT, regarding how the representative of the country will be chosen for the Eurovision Song Contest in Kyiv.