The annual Eurovision Weekend that takes place in Berlin in the days 17th to 19th of July have teamed up with OGAE Denmark this year. Two of the three acts on stage for the Saturday party are former Danish Eurovision Song Contest participants.

Each year the Eurovision Weekend teams up with one of the fan clubs in other countries making them provide a programme focused on that country. This year’s programme gives two out of three acts as being Danish after teamed up with OGAE Denmark this year. This year the weekend takes place on the 17th to the 19th of July in Berlin.

For the Grand Gala on Saturday evening the performers are Ann Sophie who represented Germany at this year’s Eurovision Song Contest with the song Black Smoke, and then the two Danish acts; DQ (Drama Queen 2007) and Kirsten Siggaard (One half of Kirsten & Søren/ Hot Eyes 1984, 1985 and 1988).

The schedule for Eurovision Weekend in Berlin 2015

Tickets have started to sell, and are available at the price of 36 euros which covers all events including the Sunday brunch. Link to purchase tickets can be found on the website for the event.

In order to get to know this years performers we recommend that you start with our Ann Sophie Quiz, and after that move on to our video of her Black Smoke from this year’s Eurovision Song Contest and Kirsten & Søren singing their three Eurovision entries from Euro Fan Café last year:

Ann Sophie will represent Germany at the 2015 Eurovision Song Contest. How well do you know her? Take this short quiz to find out! 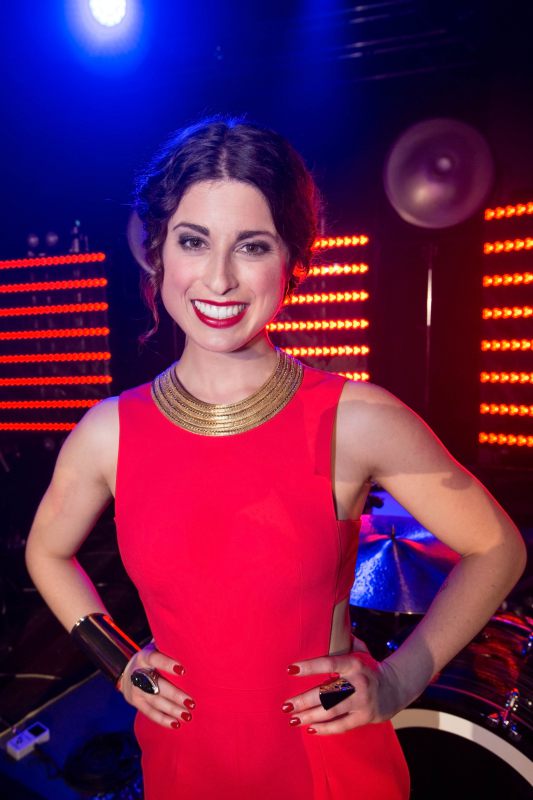