In between preparations for the Eurovision Song Contest, the Danish participants Anti Social Media found time to release a new single. An EP with six songs will hit the stores while the band are in Vienna in order to bring Denmark into it’s eight final in a row.

In the national final in February, Denmark picked the band Anti Social Media to represent them at this year’s Eurovision Song Contest. The band consist of four boys Philip, Nikolaj, David and Emil and were put together shortly before the national final. Over the last few months they have gotten to known each other better as they have been working on new songs as well as preparing for the two weeks in Vienna for the Eurovision Song Contest.

Today the single More Than A Friend were released, and on the 11th of Maj an EP with six songs will hit the stores.

Anti Social Media will arrive to Vienna Monday the 9th of May, and already the next day they will be on stage in the Wiener Stadthalle for their first rehearsal.

Denmark has been given starting position 13 in the first semi-final which take place on the 19th of May. If Anti Social Media make it to the final with the song The Way You Are, it will be Denmark’s eight final in a row. They are the only Scandinavian country with that long a line of qualifications.

Listen to Anti Social Media – More Than A Friend

You can also take our Anti Social Media quiz where five questions about them will tell you how much you already know about the band:

Anti Social Media will represent Denmark at the 2015 Eurovision Song Contest. How well do you know them? Take this short quiz to find out! 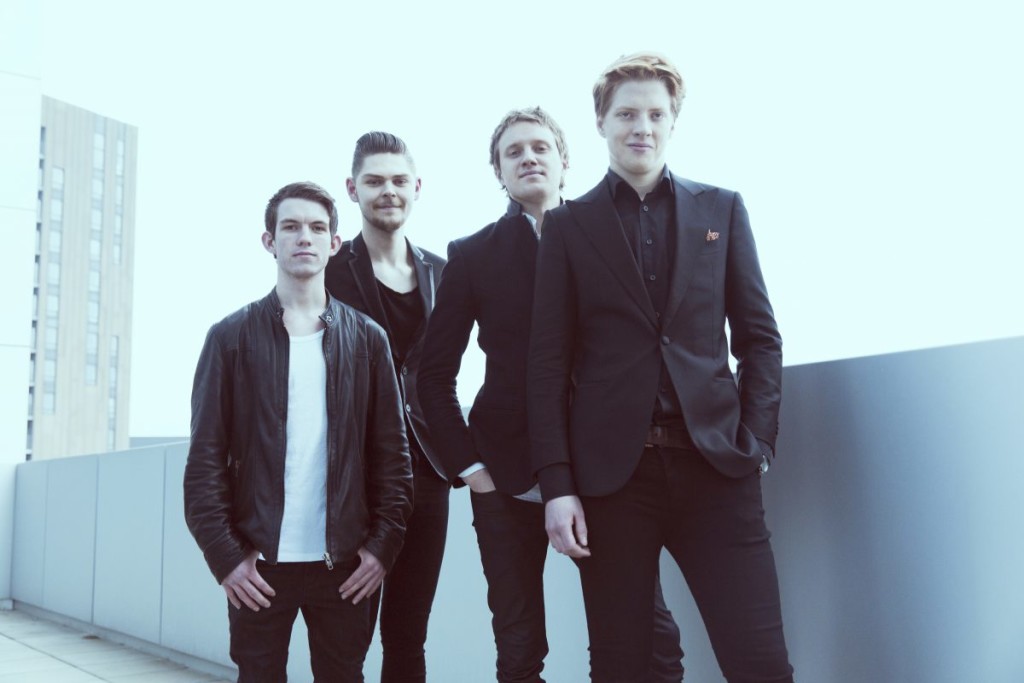