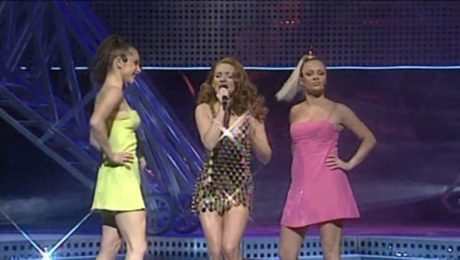 In 1996, Gina G represented the United Kingdom with her song ‘Ooh Aah… Just a Little Bit’ which became a run-away hit in the UK and Israeli charts reaching the top spot as well as becoming popular in the USA. Despite being 24 years old, this pop song was the last Eurovision entry of the… Read more 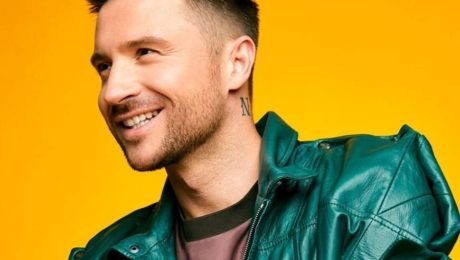 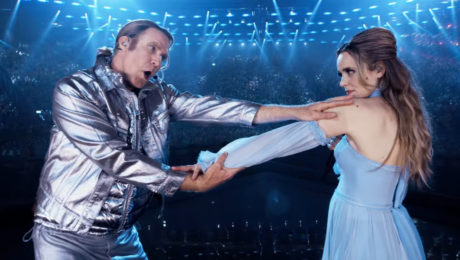 It’s a fun and enjoyable film and while, it is far from giving an accurate picture of the Eurovision Song Contest, they do however get some things very right, which are worth paying attention to. Read more