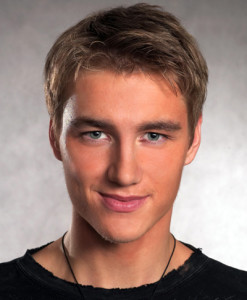 After a month of silence and rumors Russia has decided: popular young singer Alexei Vorobyov will represent Russia at the Eurovision Song Contest, 2011. Russian broadcaster Channel One has had responsibility for the application to participate at the Eurovision Song Contest 2011, which will be held in May. Russia will be represented with the song Get You performed by… Read more 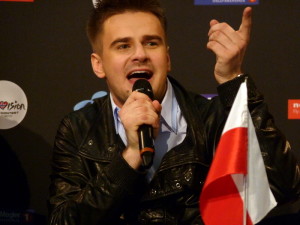 Poland will select its entry on Monday night. There are ten songs competing to succeed last year’s Polish representative, Marcin Mroziński, and to give Poland its first win. EuroVisionary gives you an insight into the hopeful singers and groups. Poland will participate in the first semi-final of the Eurovision Song Contest 2011 and will select… Read more 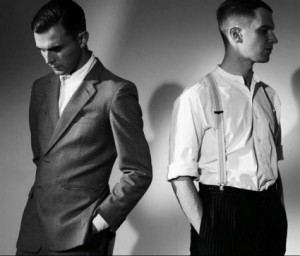 British band, Hurts, have submitted a song for selection to be Russia’s entry in the 2011 Eurovision Song Contest in Germany in May. It was revealed in a very modern way. Earlier today, the lead singer of popular British band, Hurts, Theo, posted a message on his Twitter page that he and his team have… Read more

BTRC has announced the start of national selection of the Belarusian representative for the Eurovision Song Contest 2011, which will be held in Dusseldorf, Germany. Anyone wishing to enter a song can do so by sending their entry to BTRC. Persons older than 16 years of age may submit their songs up to 21 February.… Read more