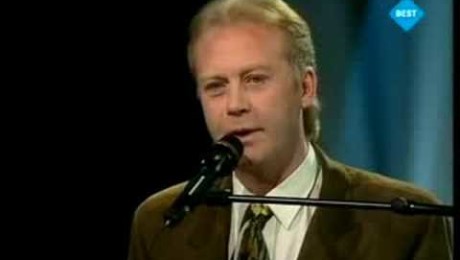 Liam Reilly was close to winning, but came second in the 1990 Eurovision Song Contest. This is the preview performance. Read more